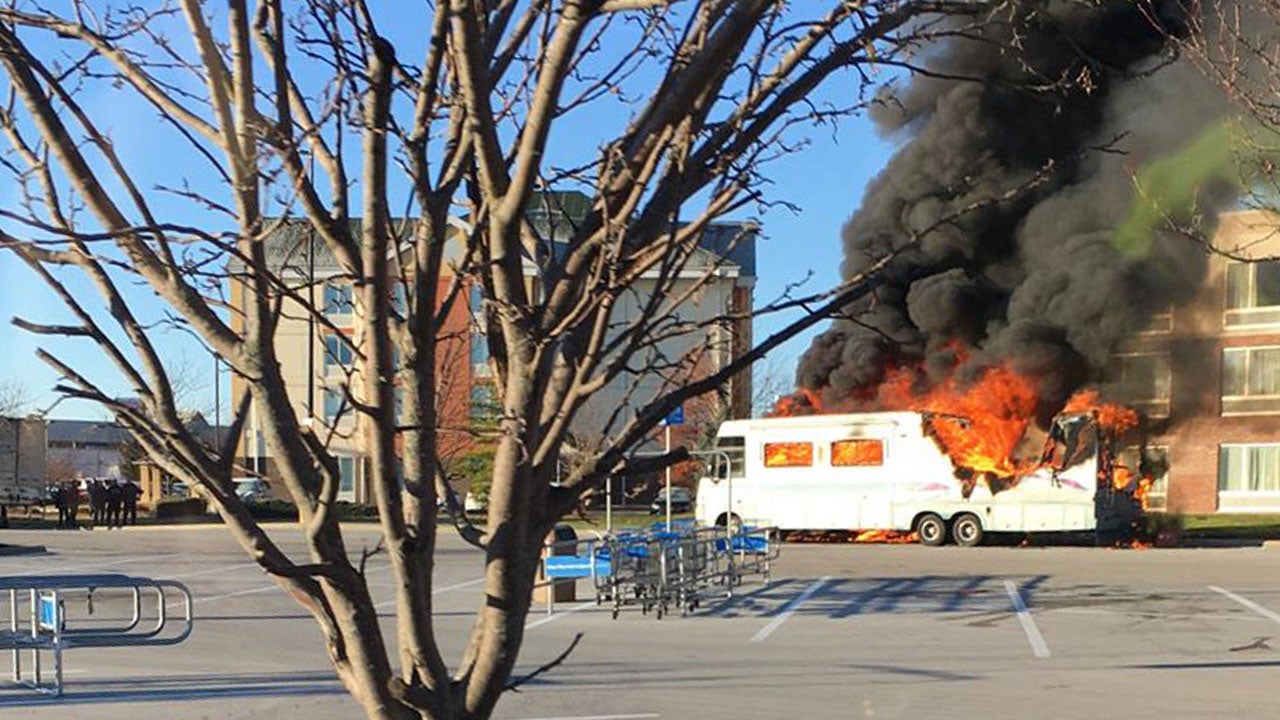 According to the Fishers Fire Department, a motor home caught fire in the parking lot of the Walmart in Fishers located at 8300 E 96th St.

It is unclear what time the fire was first reported.

Authorities say no one was inside the motor home at the time of the blaze, but one person was checked out by medics after he attempted to alert anyone who may have been inside at the time.

Many people were concerned a nearby hotel was actually on fire due to where the RV was parked, according to authorities.

Fire investigators are looking into what caused the fire, but the motor home is considered a total loss.