Safety is the focus of Work Zone Awareness Week 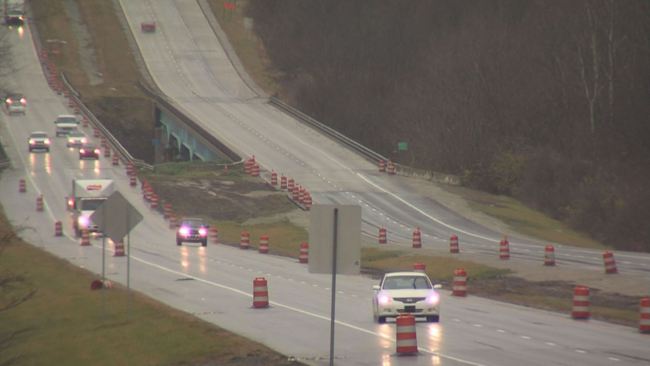 INDIANAPOLIS (WLFI) – Last year, 11 people were killed and more than 600 people were injured in Indiana highway work zones, according to INDOT. To help draw attention to traffic safety, Gov. Mike Pence has proclaimed this week as Work Zone Awareness Week.

Work Zone Awareness Week, March 23-27, marks the beginning of construction season in Indiana. The goal is to draw awareness to motorist and worker safety in construction zones.

INDOT said most injuries and deaths in work zones are caused by rear-end collisions, following too closely or making improper lane changes.

Do not use cellphones while driving, especially in a work zone. INDOT said several studies show drivers using a phone are four times more likely to be in a crash. Other distractions – anything other than driving – can be just as dangerous.

Indiana State Police will be patrolling work zones across the state. They suggest drivers pay attention and comply with construction zone signs, such as reduced speed limits, for the safety of everyone on the road.

ISP said motorists found speeding in a work zone will face fines – up to $1000 for speeding, up to $5000 for driving recklessly and up to $10,000 and/or a prison sentence of up to eight years for injuring or killing a worker.