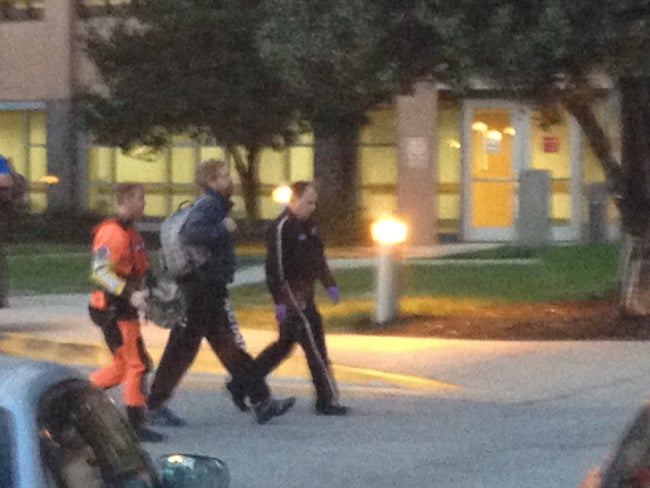 PORTSMOUTH, Va. (WAVY) – A sailor who’s been missing for more than 60 days was spotted off the coast of Cape Hatteras Thursday and brought to a Norfolk hospital.

Around 1:30 p.m., the German container ship Houston Express contacted Coast Guard watchstanders in Portsmouth, saying they had taken aboard a man from a disabled sailboat 200 miles off the coast.

A Coast Guard helicopter crew left Elizabeth City around 3:40 p.m., met the Houston Express and hoisted the man onto the MH-60 Jayhawk.

The sailor is 37-year-old Louis Jordan, of Conway, South Carolina, whose family reported him missing to the Coast Guard around January 29. Jordan was last seen with his sailboat Angel at Bucksport Marina around January 23.
Jordan is reportedly suffering from some kind of shoulder injury that requires immediate medial attention.

Jordan and the Coast Guard crew arrived at Sentara Norfolk General Hospital around 7:30 p.m. WAVY News confirmed Jordan was able to walk into the hospital on his own.