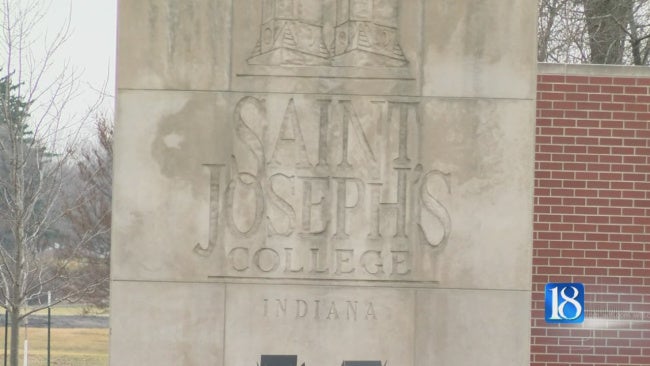 School officials announced Friday that the college would suspend all activities on campus for at least the 2017-18 academic year.

Saint Joseph’s board of trustees chairman Benedict Sponseller provided a group of faculty and staff Monday with a breakdown of why the board voted to suspend operations at the 125-year-old Catholic school.

Sponseller said the college has been operating on an annual deficit of $4 million to $5 million year after year and has exhausted all of its credit.

Public documents show the Higher Learning Commission placed the college on probation in November until 2018, citing multiple concerns about finances and learning support.