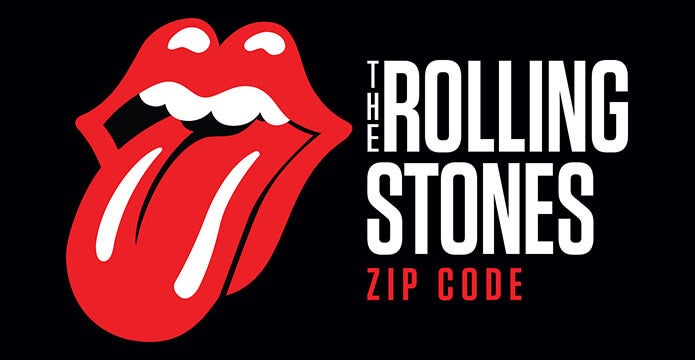 INDIANAPOLIS (WISH) – The Rolling Stones have announced that a second band will open their show at the Indianapolis Motor Speedway on July 4.

Saints of Valory have been added to the line-up, which is now just days away. The Stones announced earlier this month that Rascal Flatts will take the stage ahead of their Independence Day show.

Saints of Valory released their first EP in 2010. Two years later, they were chosen as one of Billboard’s top six unsigned bands nationwide, released their second EP, and signed with Atlantic Records.

Tickets are on sale now at Ticketmaster and at the Indianapolis Motor Speedway’s website for the July 4 concert.