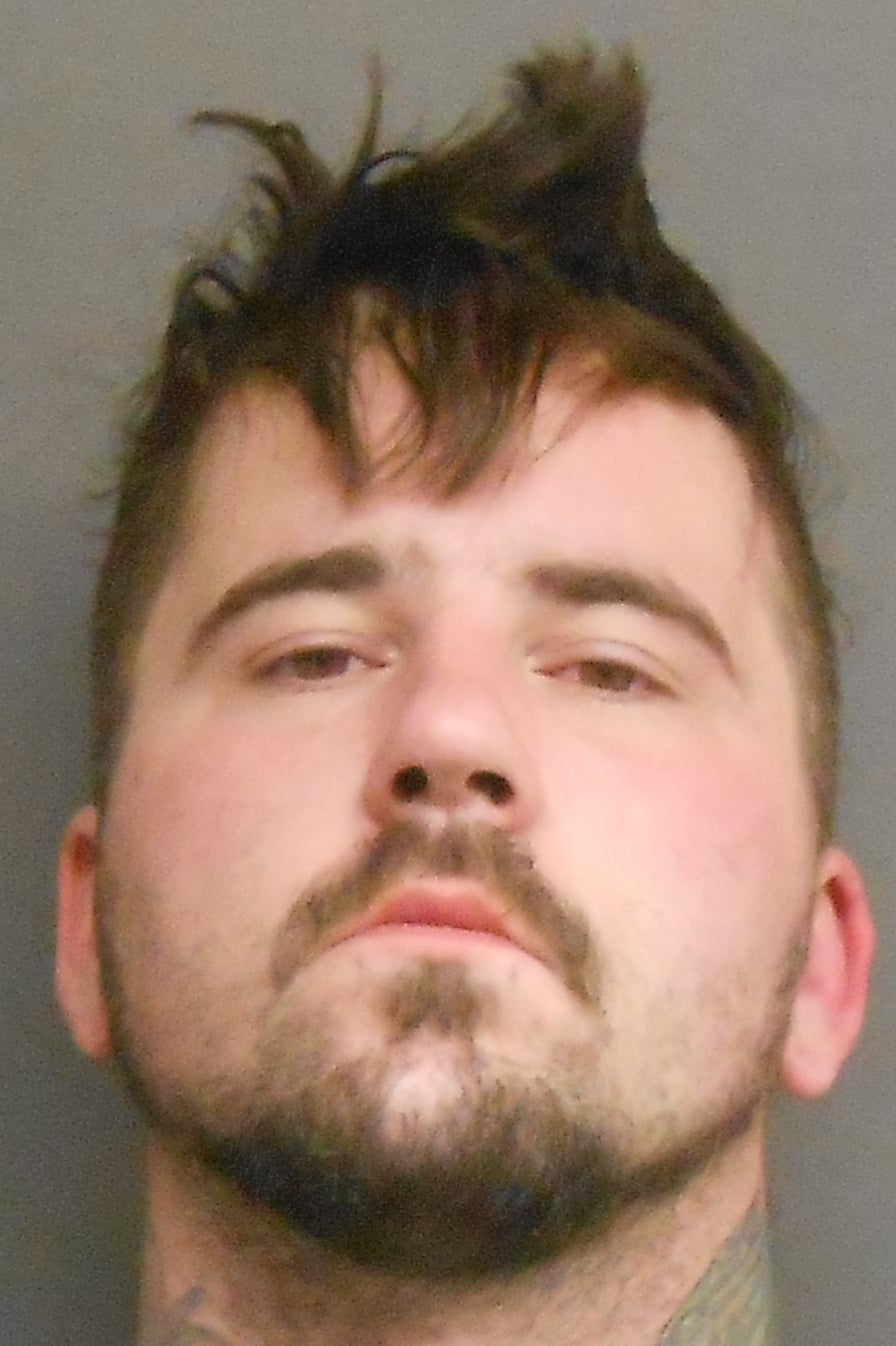 WASHINGTON COUNTY, Ind. (WISH) – A Salem man was arrested for murder and arson after the Salem City Fire Department and Salem City Police Department found a burned human body inside of the mobile home.

Firefighters were sent to the 220 block of Teresa Street in Salem Tuesday around 7 p.m after reports of a fire.

After the fire was marked under control, crews found a burned human body inside the mobile home. The department called ISP Crime Scene Investigators to investigate. During the investigation, detectives interviewed the owner of the home, 28-year-old Joshua Risinger, and after gathering enough information he was arrested for murder and arson.

The victim has not yet been identified.

Risinger was transported to the Washington County Jail and is awaiting his first court appearance.