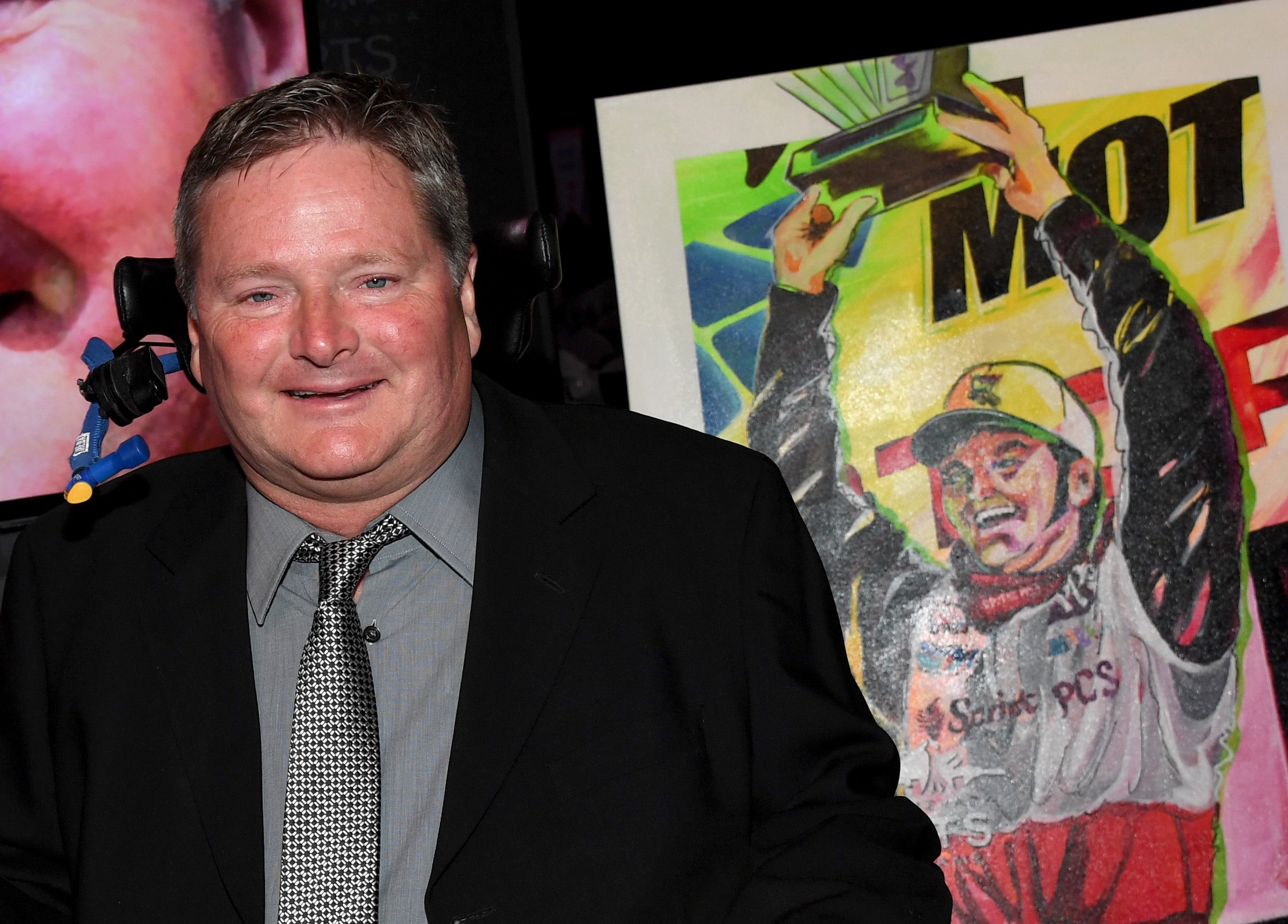 INDIANAPOLIS (WISH) — The Grand Marshal for the 2019 IPL 500 Festival Parade has been announced.

Former driver Sam Schmidt was announced for the role on Friday.

Schmidt was an IndyCar driver until a major spinal cord injury ended his career in 2000.

He is now a team owner and philanthropist.

The parade takes place Saturday, May 25.

More information on the 500 Festival Breakfast at the Brickyard can be found here.