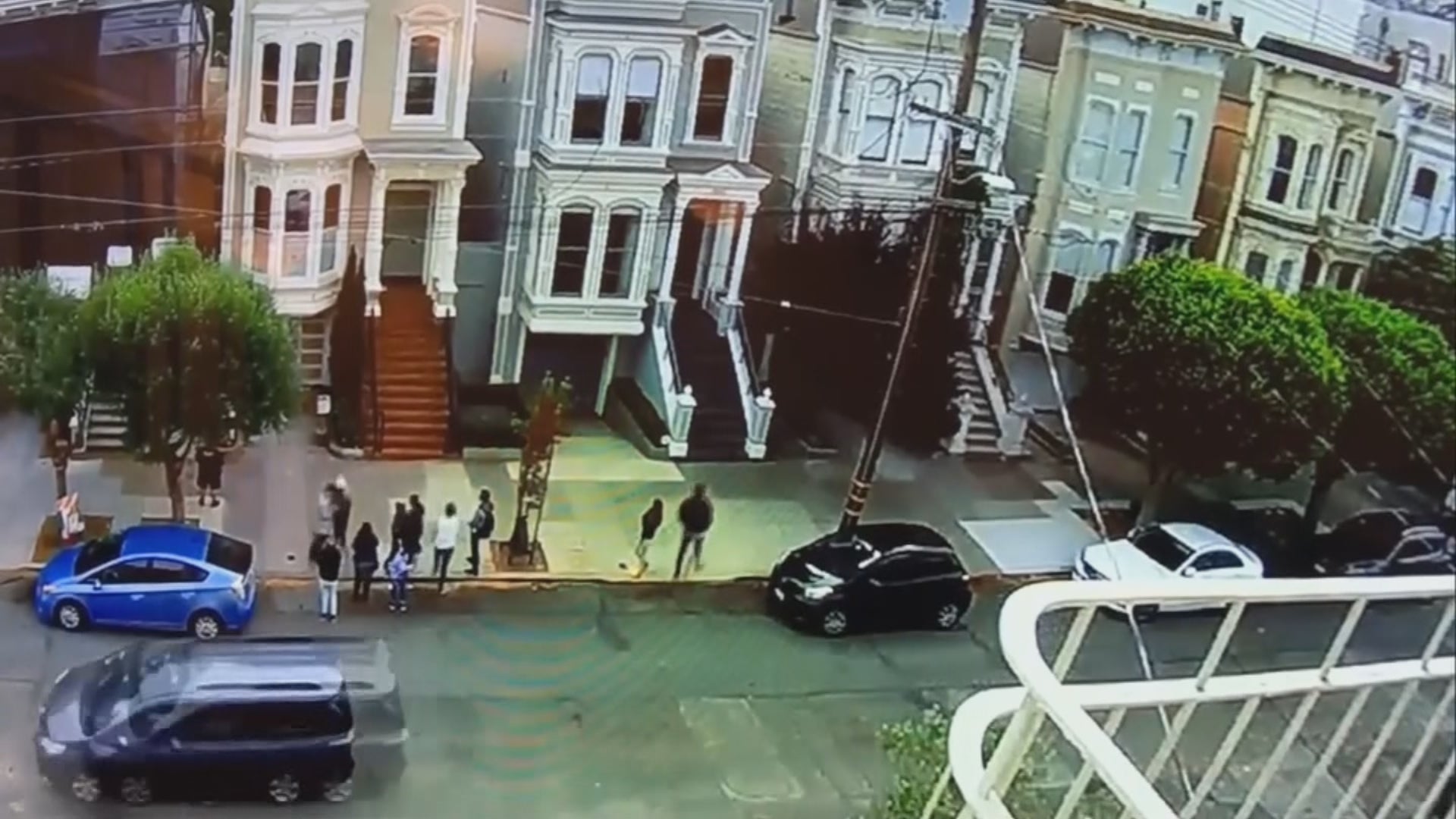 SAN FRANCISCO (CNN) – City leaders in San Francisco have made some changes to how people can check out the famous home from the TV show “Full House.”

The city’s transportation agency voted this week to ban tour buses near the house. People who live near it have complained for a long time about the traffic and parking issues it creates, especially since the “Fuller House” reboot on Netflix.

People daily drive on the wrong side of Broderick Street, park illegally and block driveways just to take a picture of themselves in front of the “Full House” home.

Tourist Jason Gilbert was parked on the wrong side of the street.

“There is no sense in me coming up here and not take a picture. So I’m already out of the car and I’m already over here,” Gilbert said.

For years now, neighbors have asked people not to block their driveways or double-park, but fans of the show continue to disregard the signs. Some neighbors heard by the Municipal Transportation Agency asked the board to do something about the traffic, including banning all commercial vehicles with nine or more seats.

Neighbor Carla Hashagen said, “Since the promotion of the house, we’ve counted a thousand to 1,500 visitors or more on busy days. They come in cars, Ubers and Lyfts, tour buses, go cars, bikes and motorcycles.”

The board agreed to ban tour buses, but the neighbors realized that was only a small step in stopping the flow of traffic on the block.