Sand dune along Lake Michigan to remain closed this summer

Indiana Dunes National Lakeshore spokesman Bruce Rowe says the Park Service expects to receive a report in August from scientists studying Mount Baldy. The scientists have found eight holes, including the one where the boy became trapped in July 2013.

Rowe says once the Park Service receives the report, officials will need to determine what to do next.

Rowe said plans are for a park ranger to lead small group tours of Mount Baldy to talk about the study, although the area where the holes were found will remain closed. 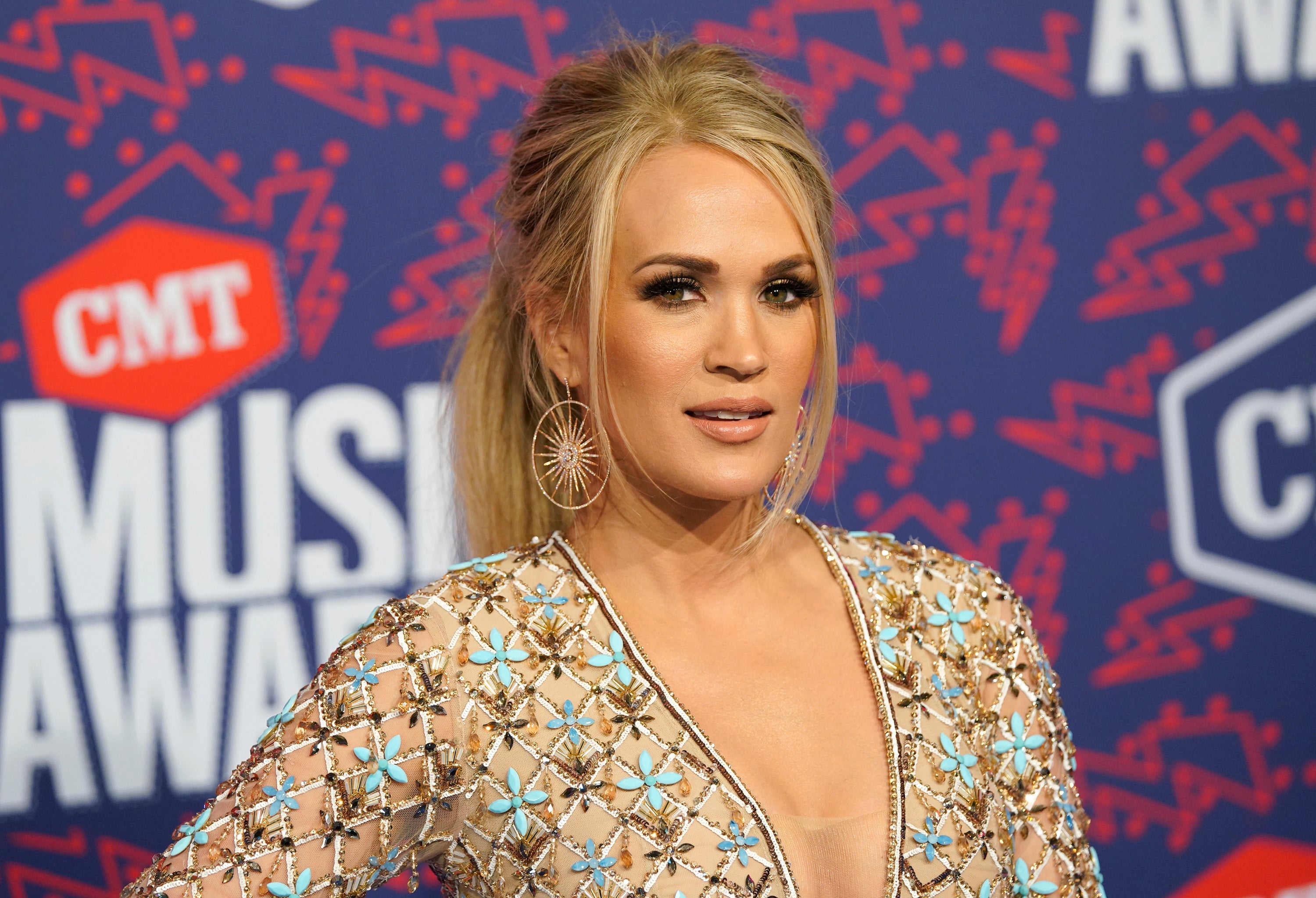