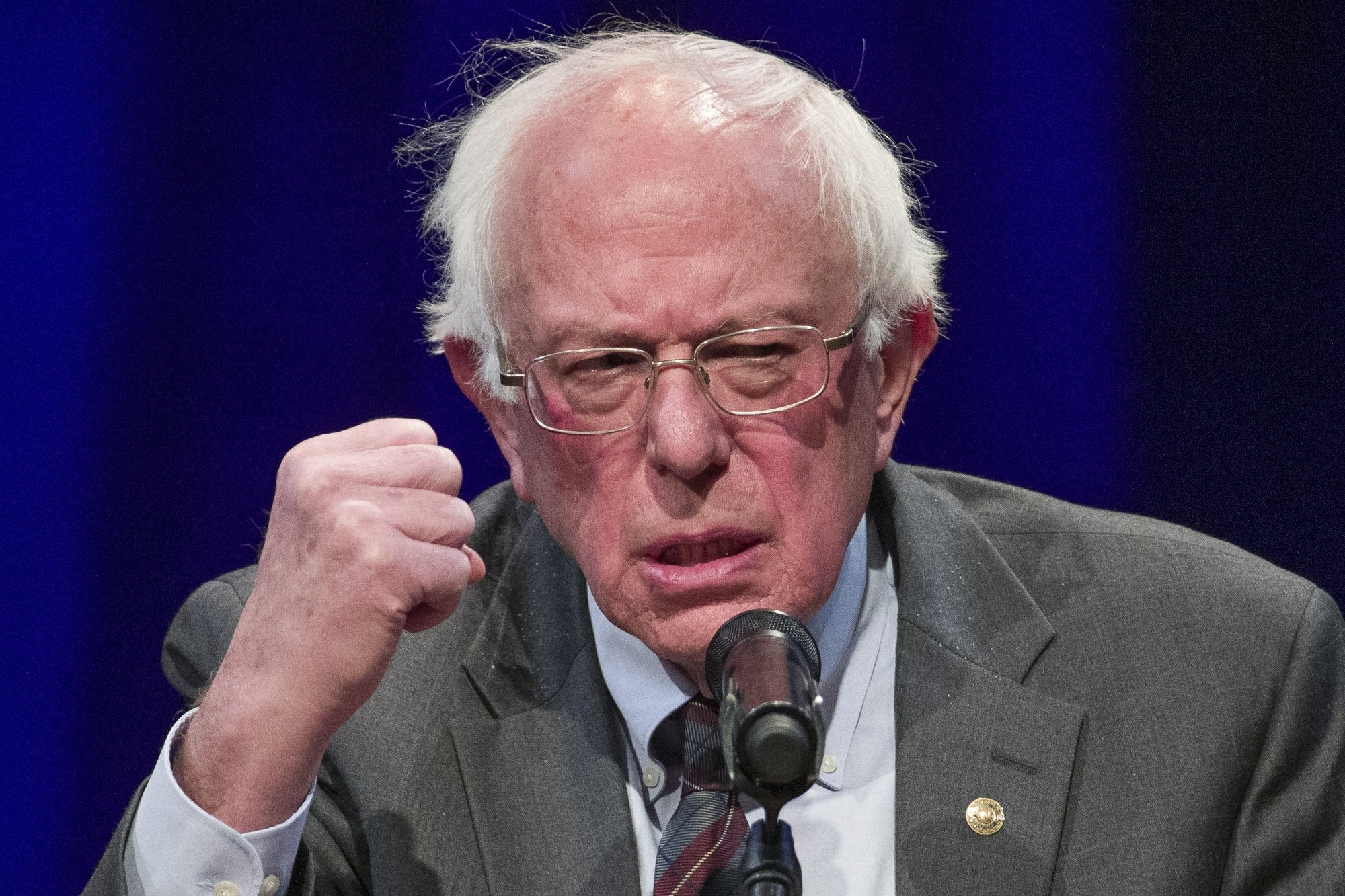 NEW YORK (AP) — Bernie Sanders is launching his second presidential campaign with a call for Americans from all walks of life to join his fight for a political revolution, one he’s been waging for four decades.

Sanders is calling Donald Trump the most dangerous president in modern U.S. history, and the Vermont senator says his campaign is built to defeat Trump.

Sanders also says his Democratic campaign will create an economy and government that works for all people, and says the government will be based on economic, social, racial and environmental justice.

Sanders spoke at an outdoor rally at Brooklyn College, where he went to college before transferring to the University of Chicago. He also grew up in Brooklyn. Supporters carrying signs lined up in the snow hours before he was set to speak.