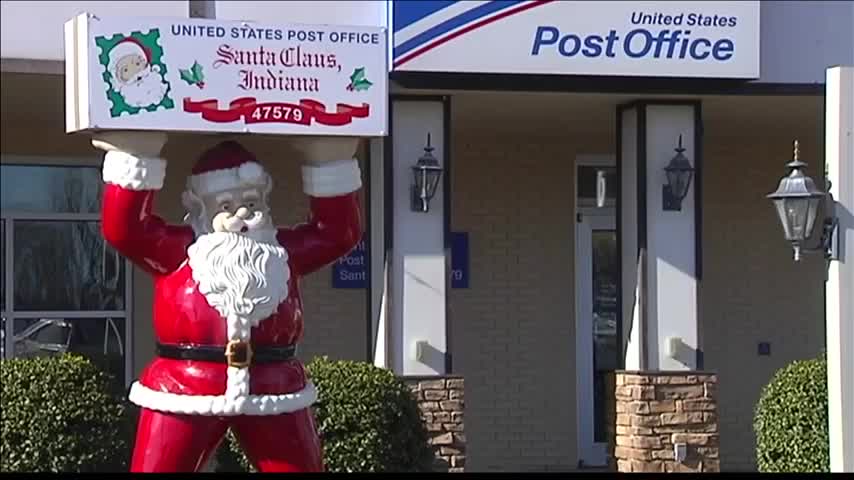 “My father had been in the Navy and first World War, came home, went to visit the post office and saw this huge amount of mail this postmaster was getting, besides all the regular mail and said, ‘He needs help,’” said Pat Koch, founder of the Santa Claus Museum and head elf of Santa’s Elves Inc.

Kids’ letters to Santa from all over the world make their way to Spencer County instead of the North Pole.

Any letter with a return address get an answer back.

“They’re writing a letter to us, and they’re wanting an answer back from Santa Claus, so my job is to make sure that those letters get back in the mail to them,” said Ed Rinehart, an elf.

The tradition started in 1914 with the postmaster, and carried on by Pat Koch’s father, and now by Koch and several volunteers.

“We don’t care if anybody gives us credit or not; we’re just happy that these children still believe. Isn’t that wonderful?! I mean they can go on Google; there are kids at school telling them there’s no Santa, and then they get a letter and they’re like, ‘Wow, this is magic,’ and I think that’s just the best,” said Koch.

They’re helping make sure kids believe, just like her and the rest of the elves, for centuries to come.

“The spirit of Santa Claus, which is the important thing, the spirit of love and peace and giving and caring about other people, I don’t think it will ever go away, it will be here forever,” Koch said.

So far, the elves have already received 12,000 letters this year, and are expecting to answer more than double that in total.

To make sure your letter gets to Santa Claus, you can mail them to:

The deadline to get an answer back from Santa is Dec. 21. 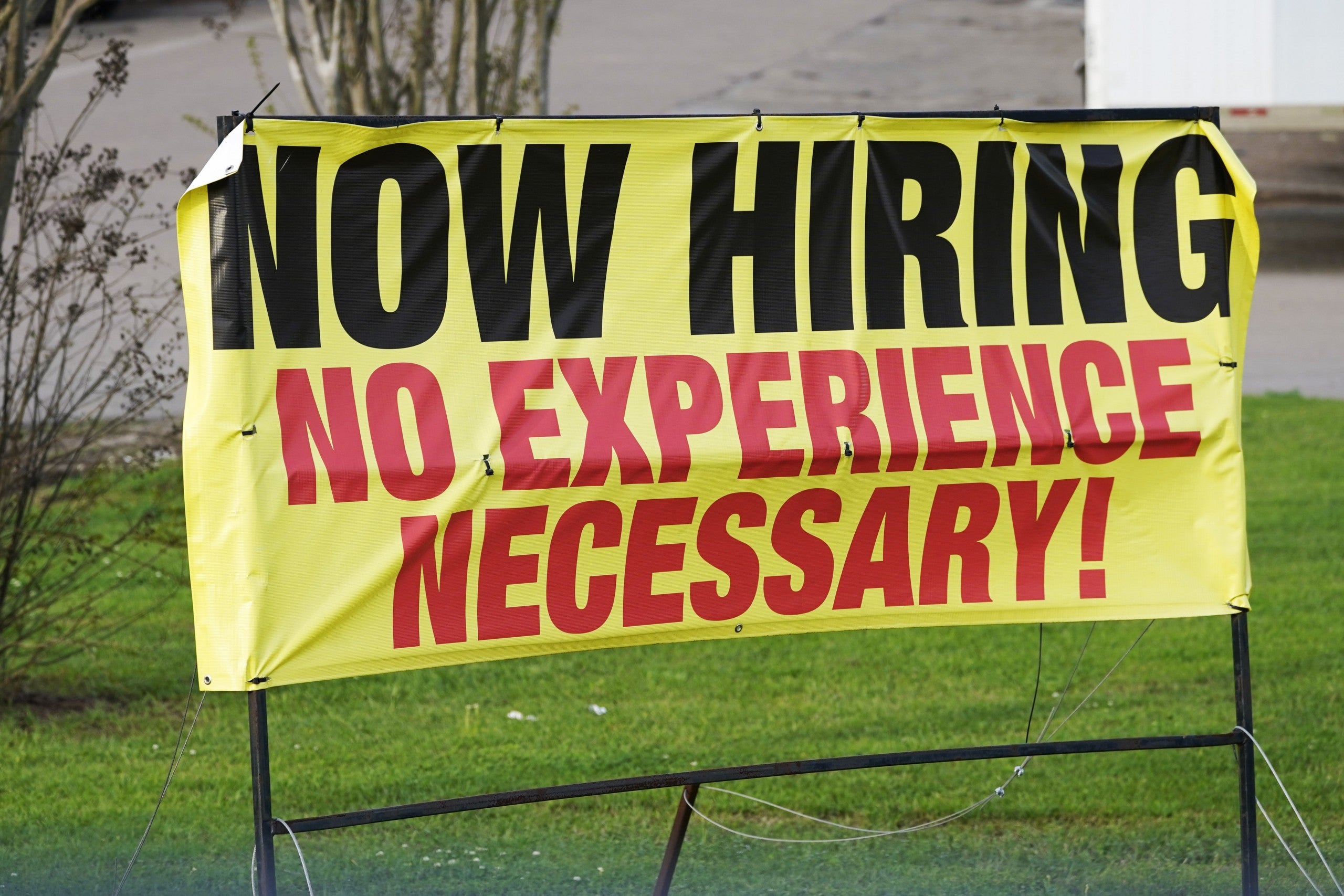 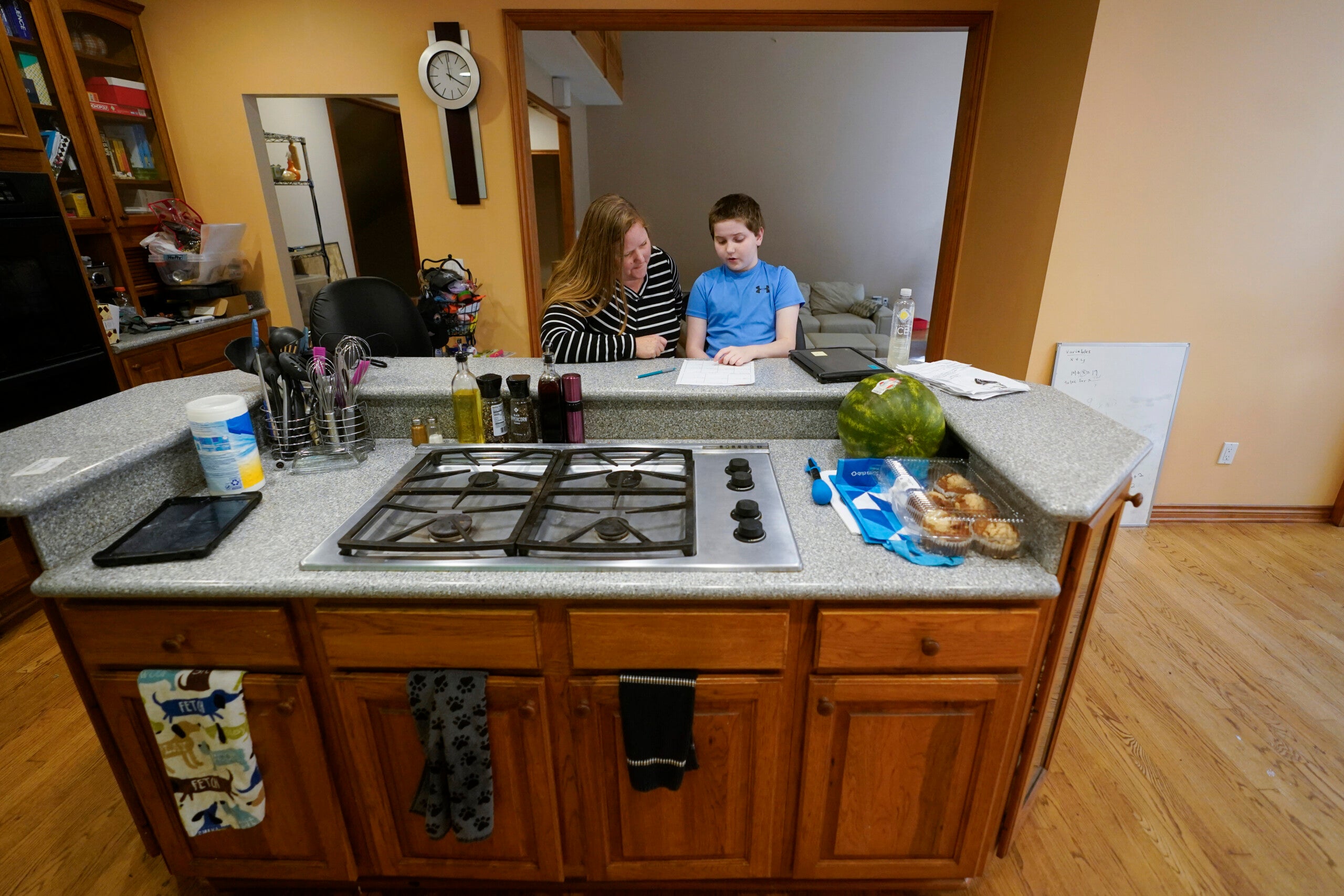