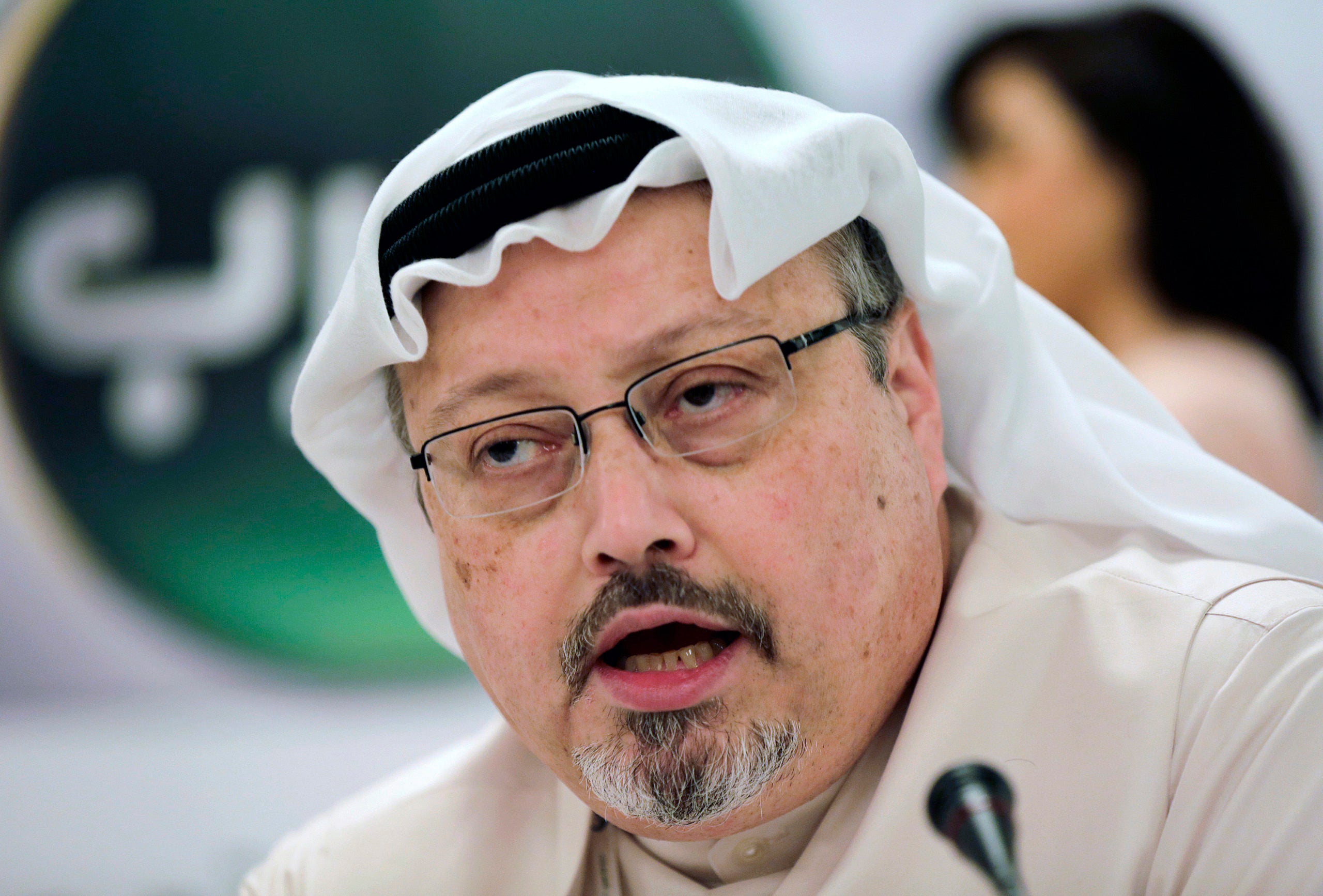 RIYADH, Saudi Arabia (AP) — A court in Saudi Arabia on Monday sentenced five people to death for the killing of Washington Post columnist Jamal Khashoggi, who was murdered in the Saudi Consulate in Istanbul last year by a team of Saudi agents.

Saudi Arabia’s state-run Al-Ekhbariya TV channel reported that three others were sentenced to prison. All can appeal the verdicts.

The crown prince drew international condemnation for the killing because several Saudi agents involved worked directly for him. The kingdom denies that Prince Mohammed bin Salman had any involvement or knowledge of the operation.

State TV also reported the Saudi attorney general’s investigation showed that the crown prince’s former top adviser, Saud al-Qahtani, had no proven involvement in the killing . Al-Qahtani, however, has been sanctioned by the United States for his alleged role in the operation.

The court also ruled that the Saudi consul-general in Istanbul at the time, Mohammed al-Otaibi, was not guilty. He was released from prison after the verdicts were announced, according to state TV.

After holding nine sessions, the trial concluded that there was no previous intent by those found guilty to murder, according to state TV.

The trials of the accused were carried out in near total secrecy, though a handful of diplomats, including from Turkey, as well as members of Khashoggi’s family were allowed to attend the sessions.

The killing had shocked the world: Khashoggi had walked into his country’s consulate in Istanbul on that morning in October 2018 to collect documents that would allow him to wed his Turkish fiancée, Hatice Cengiz, who waited for him outside. He never walked out.