Scammers get $4,000 from Johnson County couple 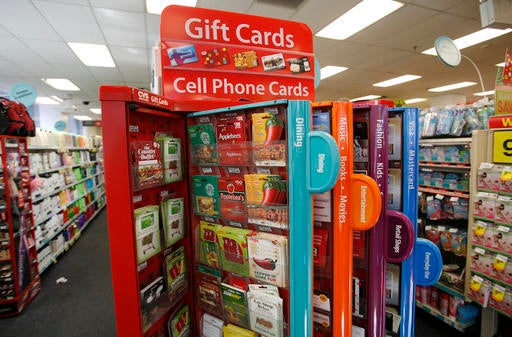 JOHNSON COUNTY, Ind. (WISH) — Scammers posing as Apple security got $4,000 out of a Johnson County couple.

The Johnson County Sheriff’s Office is warning residents about telemarketing scams after the incident, which occurred on the evening of Oct. 25.

Investigators say a woman told them that her husband had been “hoodwinked” by a scammer over the phone.

She says the scammer convinced her husband to buy gift cards at Target because “his phone has been breached by a Russian and Chinese hacker,” according to investigators.

She says her husband is taking medication for early onset dementia.

She had been trying to get ahold of him after he left for Target but he wasn’t answering his phone.

Deputies went to Target to find him but when they arrived, he said he had already sent the codes to $4,000 in gift cards to the scammers.

Tips on how to not be a victim are available from the Indiana Attorney General’s Office.