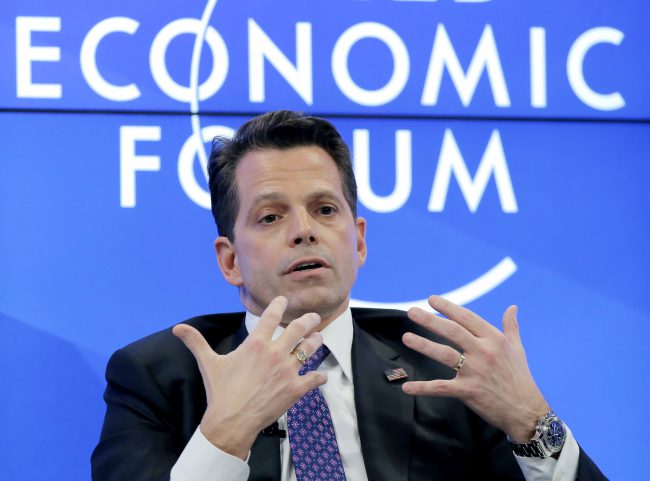 That’s according to two people with knowledge of the situation who spoke on condition of anonymity to discuss internal deliberations.

Scaramucci is a frequent defender of the president on television and was a fixture at Trump Tower during Trump’s transition.

He’d be filling the role left by Mike Dubke, who announced his resignation in May. White House press secretary Sean Spicer has been doing double duty filling in in the weeks since.

Scaramucci had once expected to be named head of the White House office that coordinates the administration’s outreach to the business community and other interest groups. But that plan was scuttled due to questions surrounding the sale of his hedge fund.