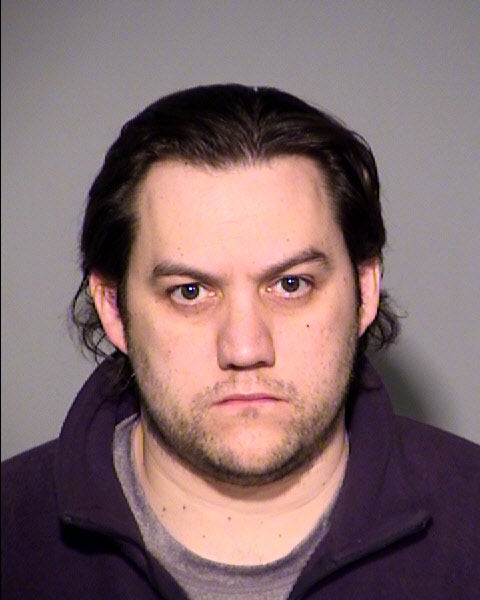 INDIANAPOLIS (WISH) – An Indianapolis high school yearbook has raised some concerns in the community for publishing the mug shot and information about a coach who was arrested this year for child seduction involving a student.

North Central High School’s 2014-2015 yearbook features the mug shot of Matthew Carrington, who was arrested in February for child seduction. IMPD was told inappropriate text messages were sent to a 16-year-old from Carrington’s cell phone.

The yearbook’s decision to run the mug shot and information about the case has caused mixed reactions, but the high school is standing by their student journalists.

North Central and Washington Township have a long history of supporting student publications by not practicing “prior review” by school or district administration. In support of our student journalists, North Central Administration supports its student journalists, which includes the Yearbook Staff. Our student editors spent considerable time carefully researching news events which are reflected in the yearbook.

When adults in our building are accused of and/or convicted of a criminal activity, it is covered (as has been part of our editorial policy for more than 20 years). This policy can be found here.

We certainly understand that some will be unhappy with the decision to include or exclude certain images and events; however, North Central Administration supports its student editors.

Many parents raised concerns over the 2015 yearbook edition and felt it was inappropriate to post his mugshot along with the description of the crime he was accused of committing.

“I can see both sides but there are varied opinions of what the purpose of a yearbook is. I think a better platform to post that information would be on a hard news website or the student paper,” said concerned parent, Betsy Harvey.

Carrington had been employed as a coach at NCHS since December of 2012 and the school’s yearbook policy can be read by clicking here.