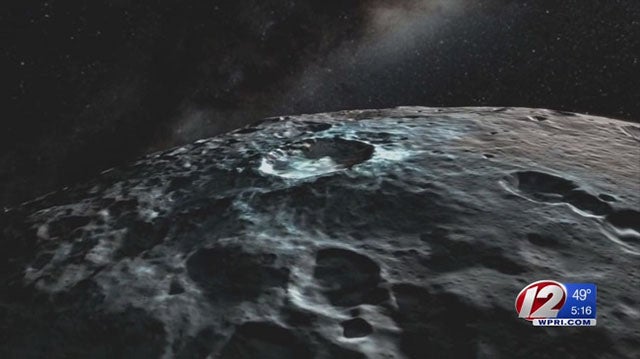 PROVIDENCE, R.I. (WPRI) – Scientists at Brown University are taking part in ground-breaking research for something far, far away.

The Dawn Spacecraft has been orbiting and analyzing the dwarf planet, Ceres, for more than a year. Carle Pieters is working as a co-investigator for the mission from Brown.

Ceres is the largest body in the asteroid belt between Mars and Jupiter.

While life was not found on Cere, Pieters said, the parts of the dwarf planet that they have analyzed contain all the ingredients for life.

Pieters explained what was found is “material that people are looking for if you want to understand how life originated and evolved in the solar system.”

While similar material has been found on other meteorites, it has never been this clear, stated Pieters.

“Whether life formed in the past or currently, we can’t tell at this point,” said Pieters. “But the elements and ingredients are there and that’s what is so exciting.”

Researchers will now look into how and why the organic materials are there.