Scientists say luck is real; here’s how to create your own 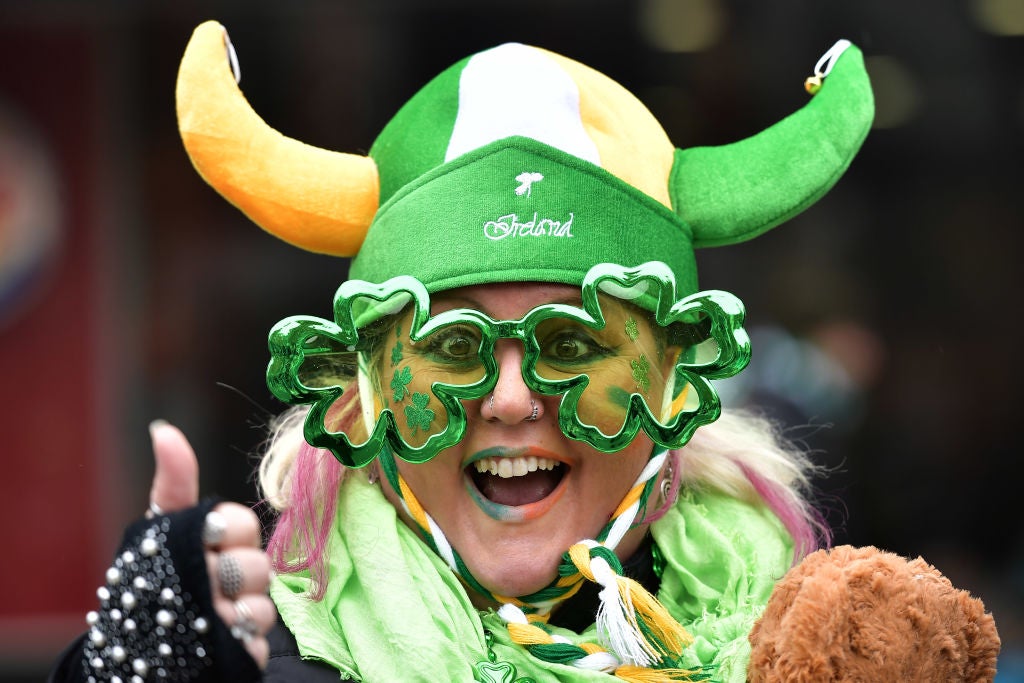 INDIANAPOLIS (WISH) – Four-leaf clovers, corned beef and cabbage, and pots of gold at the end of the rainbow are a few things that may come to mind when we think of St. Patrick’s Day.

But, it’s also a day when we might be wondering if the concept of luck truly exists. According to scientists, the answer is yes.

A London-based psychologist, Dr. Richard Wiseman has spent decades studying the phenomenon. In one experiment, Wiseman asked 400 people if they considered themselves lucky or unlucky. He then gave all 400 participants a newspaper and asked them to count the number of photographs in it.

On average, it took the unlucky group two minutes to count. The lucky group were finished within seconds. Why? They found a note on the second page of the newspaper that read “stop counting.”

Wisemen says, in this example, the lucky group had certain characteristics associated with luck the other group did not: being skilled at creating and noticing opportunities.

There are three remaining characteristics that have emerged over his years of study that people who consider themselves lucky have in common. They “listen to their intuition, create self-fulfilling prophecies via positive attitudes and adopt a resilient attitude that transforms bad luck into good.”

In the end, Wiseman says, people create their own good fortune by adopting the four key traits of self-described lucky people.

If you don’t consider yourself lucky, you’re in luck because you have it in your power to change.

News 8’s medical reporter, Dr. Mary Elizabeth Gillis, D.Ed., is a classically trained medical physiologist and biobehavioral research scientist. She has been a health, medical and science reporter for over six years. Her work has been featured in national media outlets. You can follow her on Facebook @DrMaryGillis and Instagram @reportergillis.