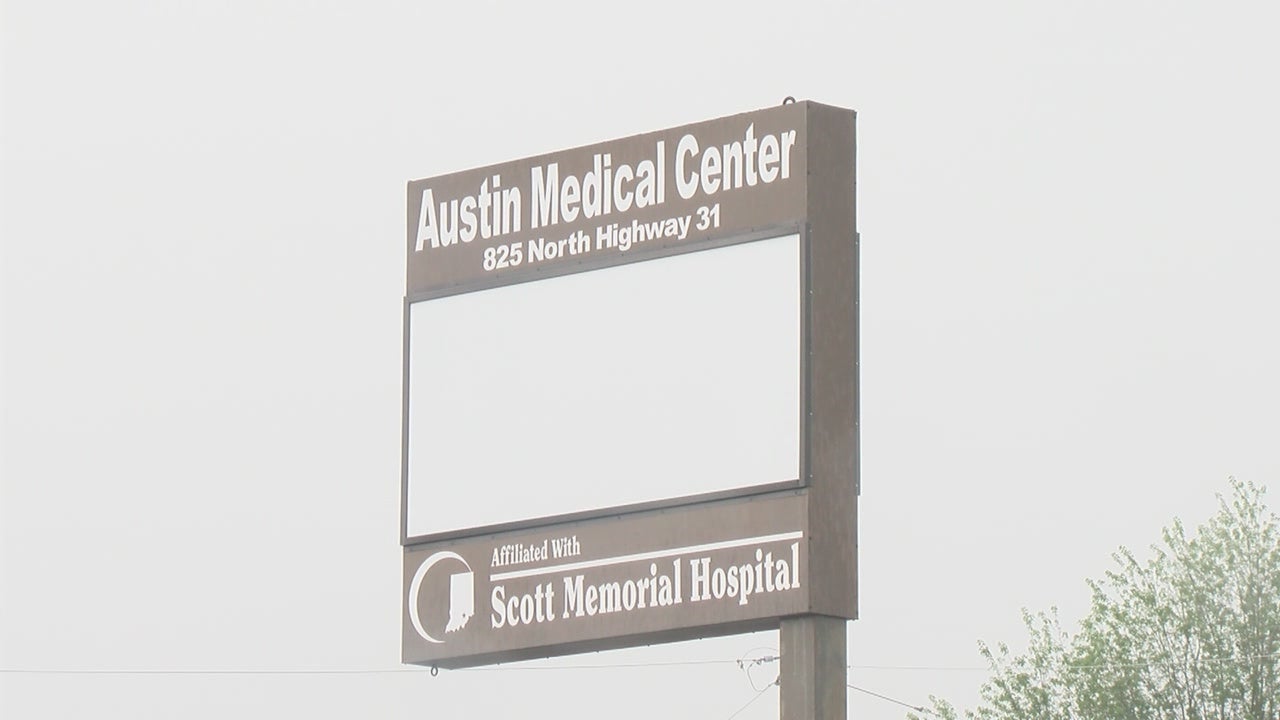 According to the Indiana Department of Health, there are 170 HIV cases in the Scott County area. Officials said this is the second straight week with no new positive cases.

Scott County officials moved the HIV prevention services into a building on Highway 31 owned by Scott Memorial Hospital. In the new location, county workers will continue to offer the services that were provided in the old location – the Community Outreach Center – which has now been vacated by the county.

The difference, according to Scott County Health Department Preparedness Coordinator Patti Hall, is that those services will be better off in the new location.

“It has been mapped that a lot of the drug users that are in this community are in an area close to here and they do a lot of walking or have transportation issues,” Hall said.

Officials said the building is also more affordable than the original location. They said they’ve been interested in the property for months, but they worried a police station next door could deter addicts fearing arrest.

Austin’s police chief has said people using the services will not be targeted by law enforcement.

“We purposefully located the needle exchange on the south portion of the office, which is directly opposite the police department,” Rogers said. “There should not be visibility to patients coming and going.”

Officials announced last month that county workers will handle more responsibility in the long term fight to stop the spread of HIV. Thursday, State Health Commissioner Dr. Jerome Adams said his department is still available 24/7 if Scott County needs them in any way, shape or form.