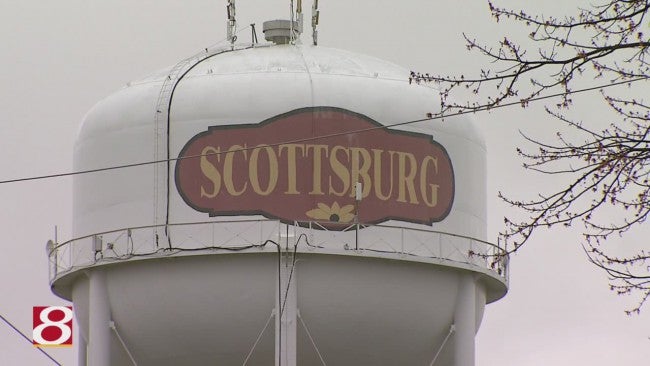 79 cases of HIV have been reported, which is more than 15 times the normal amount in Scott County.

“We do see a lot of them who are concerned about some of the people they’ve used with in the past,” Johnson added,

Dan McClain, Scott County Sheriff, says the HIV epidemic caught him off guard. He says so far, 11 inmates have been diagnosed with the disease, and he expects that number to double.

“It came at us pretty quick because we just saw the beginning of this a couple weeks ago,” said McClain.

The Scott County Health Department turned to the state, as well as officials in Kentucky on advice on how to implement the order, especially the needle exchange program.

“We’re getting experts from other states that have done this program before, to help us as quickly as possible,” said Brittany Combs of the Scott County Health Department.

They plan to create an incident command post. That’s where officials from the State Health Department, Clark County STD Department and Kentucky will come together to take action.

The goal is to stop the disease from spreading. They plan to do that by testing, educating and treating people.