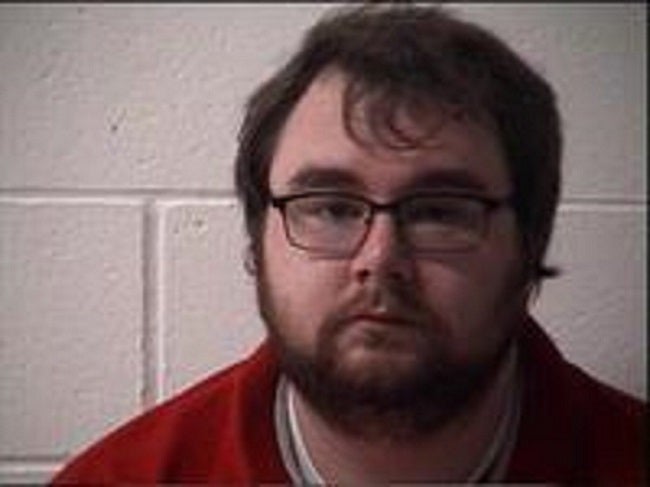 According to Indiana State Police, detectives executed a search warrant in the 200 block of South 3rd Street in Scottsburg and seized computer-related items that allegedly contained child pornographic images.

State police indicated that the search warrant was the result of a tip they received from the National Center for Missing and Exploited Children.