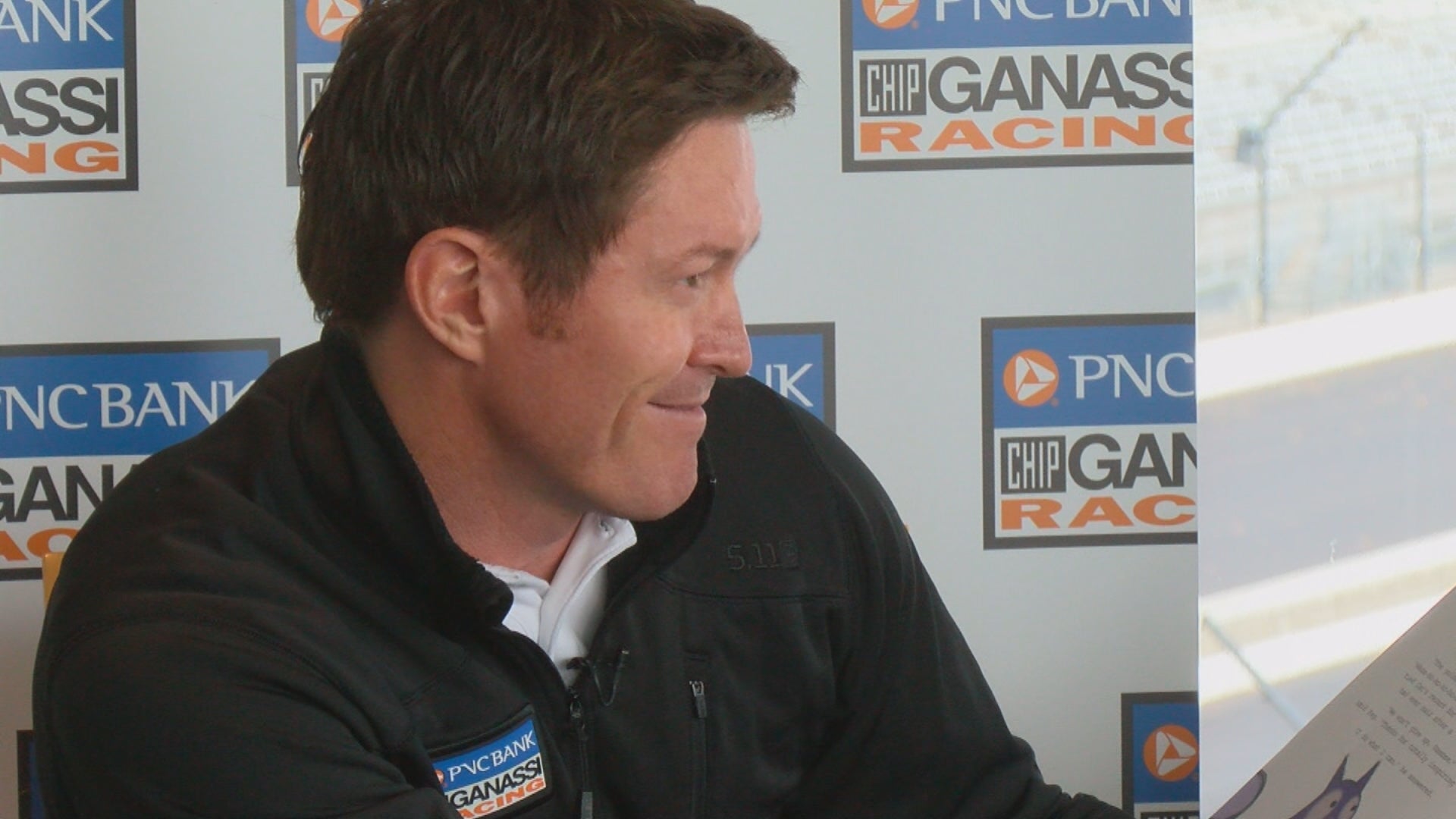 INDIANAPOLIS (WISH) — Everybody won at the Indianapolis Motor Speedway on Tuesday.

Twenty Wayne Township preschoolers spent Tuesday morning with IndyCar driver Scott Dixon. Drivers on the series call Dixon “The Iceman,” but on Tuesday he was referred to as “Mr. Scott.”

While the season is just around the turn, Dixon said, he understands the importance of giving back to his community.

As the season approaches, the 2018 series winner hopes to start out strong at the Firestone Grand Prix of St. Petersburg, a race he has never won.

“It’s not always supereasy. The biggest thing for us is trying to figure out the areas where we weren’t so good. We had some pretty big holes in our program last year. Road course qualifying was a big one, which typically for us is our stronghold. With this crop of drivers and teams, there’s just no small teams anymore. There’s 15-20 guys that can win on any given weekend. That’s what drives me, the competition,” Dixon said.

The competition starts up March 10 with the race in Florida.