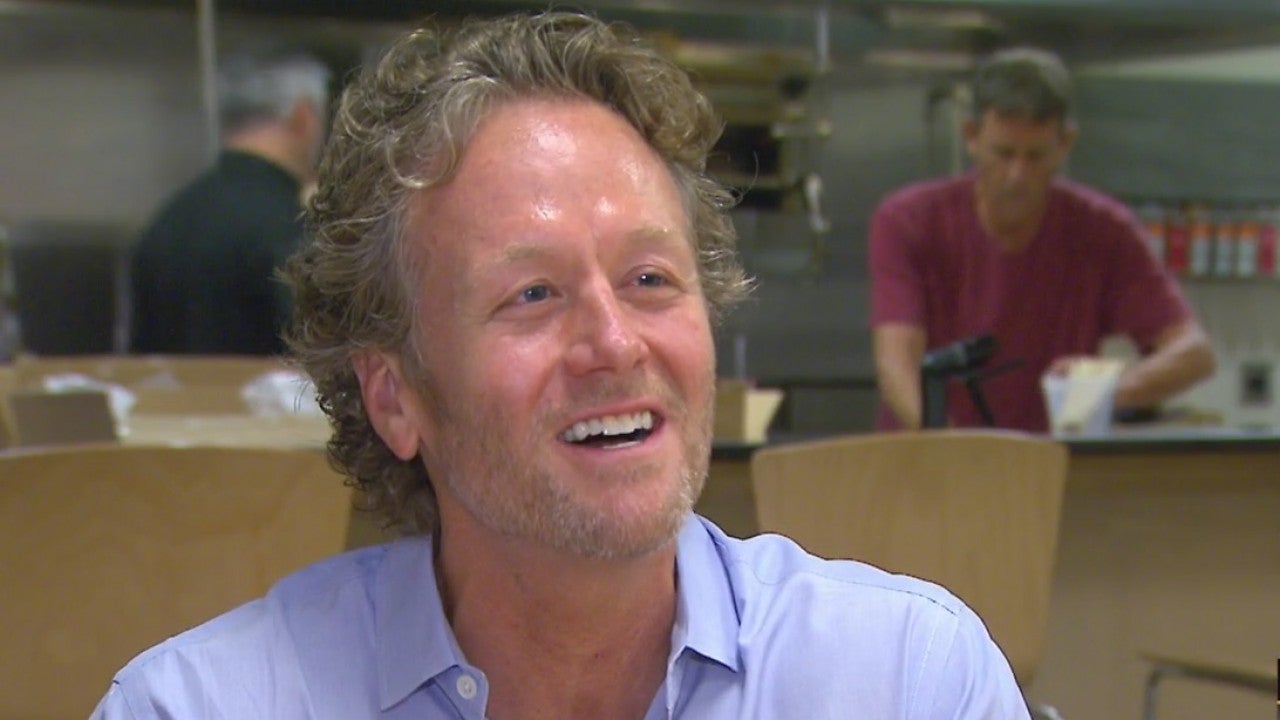 MUNCIE, Ind. (WISH) —  Friday morning Scott Wise was back in the kitchen, finalizing the menu for his new restaurant, Roots Burger Bar, scheduled to open June 24 in Muncie.

Wise, who founded Scotty’s Brewhouse, said the menu will be what he calls backyard: burgers, hot dogs and cheese fries.

Wise has been out of the heat of a commercial kitchen for almost two years. He told News 8 he was not planning to open another restaurant until a group of investors came knocking a few months ago

“When I sold the company, I had this moment when, where I thought, ‘I’m 45 and I have to figure out what I want to be when I grow up’ because this is the only thing I have ever known, the thing I have ever done,” said Wise.

Wise opened Scotty’s Brewhouse when he was just 22 years old and over two decades grew the chain to 16 restaurants.

In 2016, he sold 15 Scotty’s Brewhouse eateries and two Thr3e Wise Men Brewing Co. brewpubs. A News 8 crew asked Wise if he had any regrets about selling.

Wise says he holds no ill feelings towards the new owners, “so I have gone through a roller coaster of emotions and I think it is pointless to spend and waste energy and time wondering, ‘what if’ and ‘Could I have done this?’ and ‘I’m so mad and I want vindication.’ For me it is not about that. I think at some point, as a God-fearing person, I have to say I’m going to forgive everything that is happening in the world because I think that is important.”

The new owners closed the doors to the original Scotty’s Brewhouse in Muncie last December. Wise will reopen the doors to Roots Burger Bar in June.

“I think everyone loves a comeback story and, you know, I would like to be that come back kid,” said Wise.

Since selling Scotty’s, Wise has ventured into esports and has done some consulting.

Two investors have sued Wise, claiming they lost more than a million dollars when the chain was sold. Wise has denied any wrongdoing in that case.