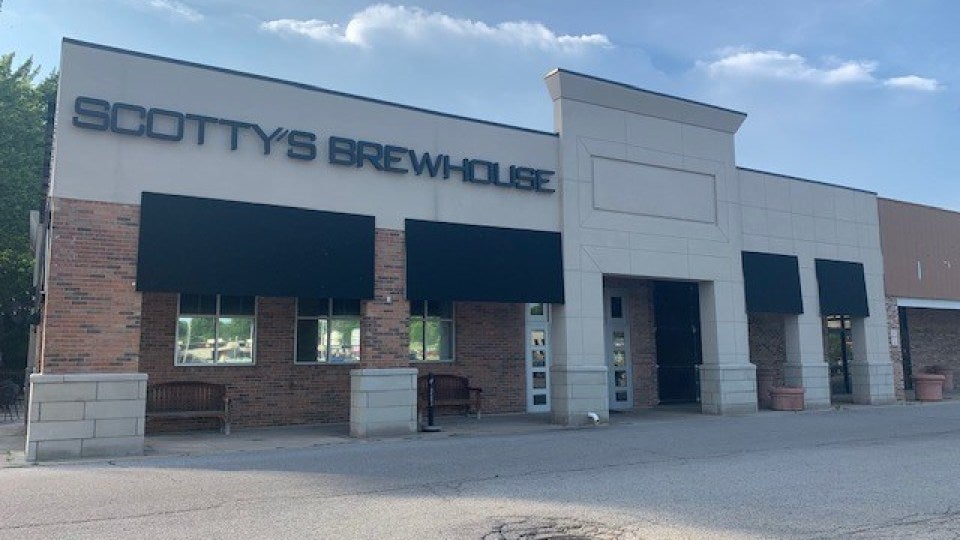 FORT WAYNE, Ind. (WANE/WISH) – Scotty’s Brewhouse in Fort Wayne is closed “for the foreseeable future,” according to a sign posted on the restaurant’s door.

The sign, put up Friday, says the West Jefferson Boulevard location closed due to unforeseen circumstances. Posted on the restaurants’ front doors, the sign reads:

“Unfortunately due to some unforeseen circumstances, this location is closed for the foreseeable future. We want to thank all of our staff, guests, and the entire Fort Wayne community for their amazing support and loyalty. We apologize for any inconvenience.”

The company closed four other locations in December. The Fort Wayne location was briefly closed in January after a small fire in the laundry room of the restaurant.

WANE reached out to the store manager, but did not immediately receive a response.

At least three investors, including one in Fort Wayne, have sued the founder of Scotty’s Brewhouse. The lawsuits claim Scott Wise defrauded investors and lost more than a million dollars when he sold the chain in 2016. Wise has denied any wrongdoing in that case.