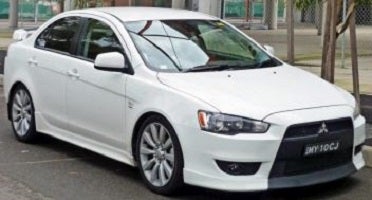 INDIANAPOLIS (WISH) – Police are looking for the driver of a vehicle involved in a fatal hit-and-run, according to the Indianapolis Metropolitan Police Department.

The motorcycle struck the vehicle in the driver’s side door. The rider of the motorcycle, Paul Barlow, was transported to Sidney & Lois Eskenazi Hospital where he later died.

Anyone with information on this fatal crash is asked to contact Crime Stoppers at 317-262-8477.