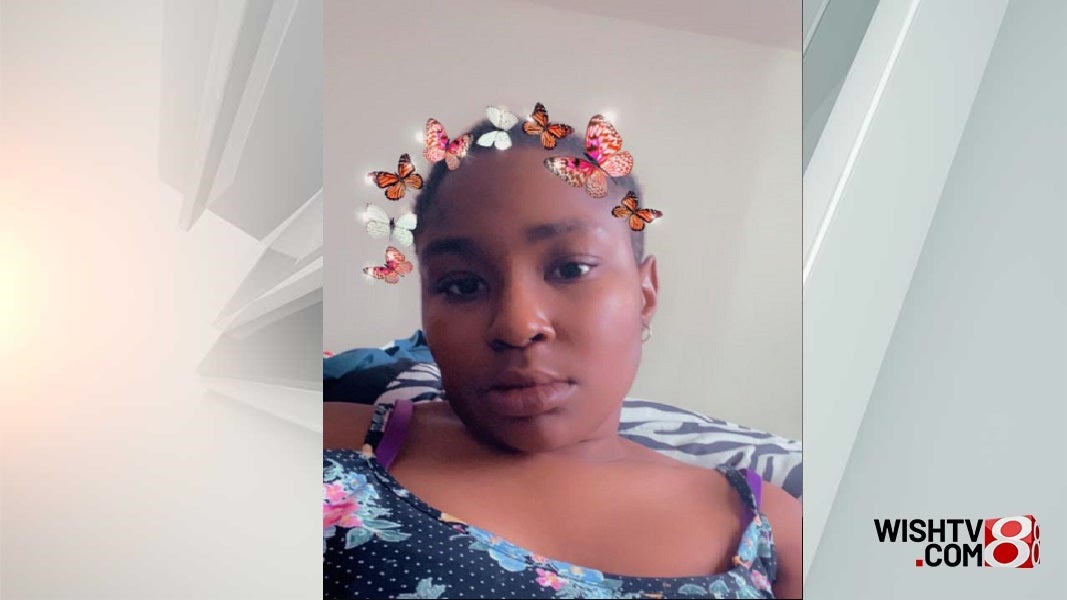 INDIANAPOLIS (WISH) – A search is underway for a missing 23-year-old woman, according to the Indianapolis Metropolitan Police Department.

Police are asking for the public’s help looking for Alayia Smith.

Smith, who suffers from bipolar disorder, schizophrenia, Type I and II diabetes, is described as being 5’4″ tall and weighing 170 pounds. She has black hair and brown eyes.

IMPD said she was last seen on Wednesday, Sept. 15 in the 3600 block of Bunker Hill Drive.

Police said she has not had her medication and may be in need of medical attention.

Anyone with information on her whereabouts should contact IMPD at 317-327-6160.