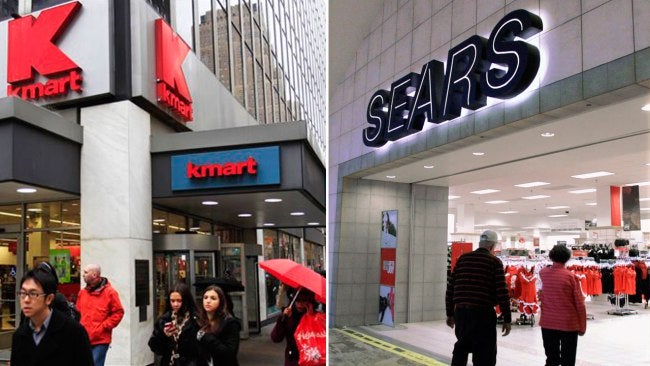 HOFFMAN ESTATES, IL (WCMH) – Sears Holdings is the latest company to announce its dropping items with the Trump name.

The company, which owns Sears and Kmart, announced it is removing 31 Trump-branded items from its website, CNN Money reports.

Spokesman Brian Hanover told Reuters the decision is part of a plan to focus on it’s “most profitable items.”

Among the items being dropped is the Trump Home line of furnishings. That line includes furniture, bedding and lighting that are often seen in Trump Hotels.

None of the items were sold directly in stores. They are still available from a third party retailer.

Sears is just the latest retailer to dump the Trump name. Earlier this month, Nordstrom cited brand performance, not politics as to why it stopped carrying Ivanka Trump’s clothing and accessory line.

Neiman Marcus also removed the brand landing page from its website, and TJ Maxx and Marshalls told workers not to highlight the first daughter’s brand in stores.