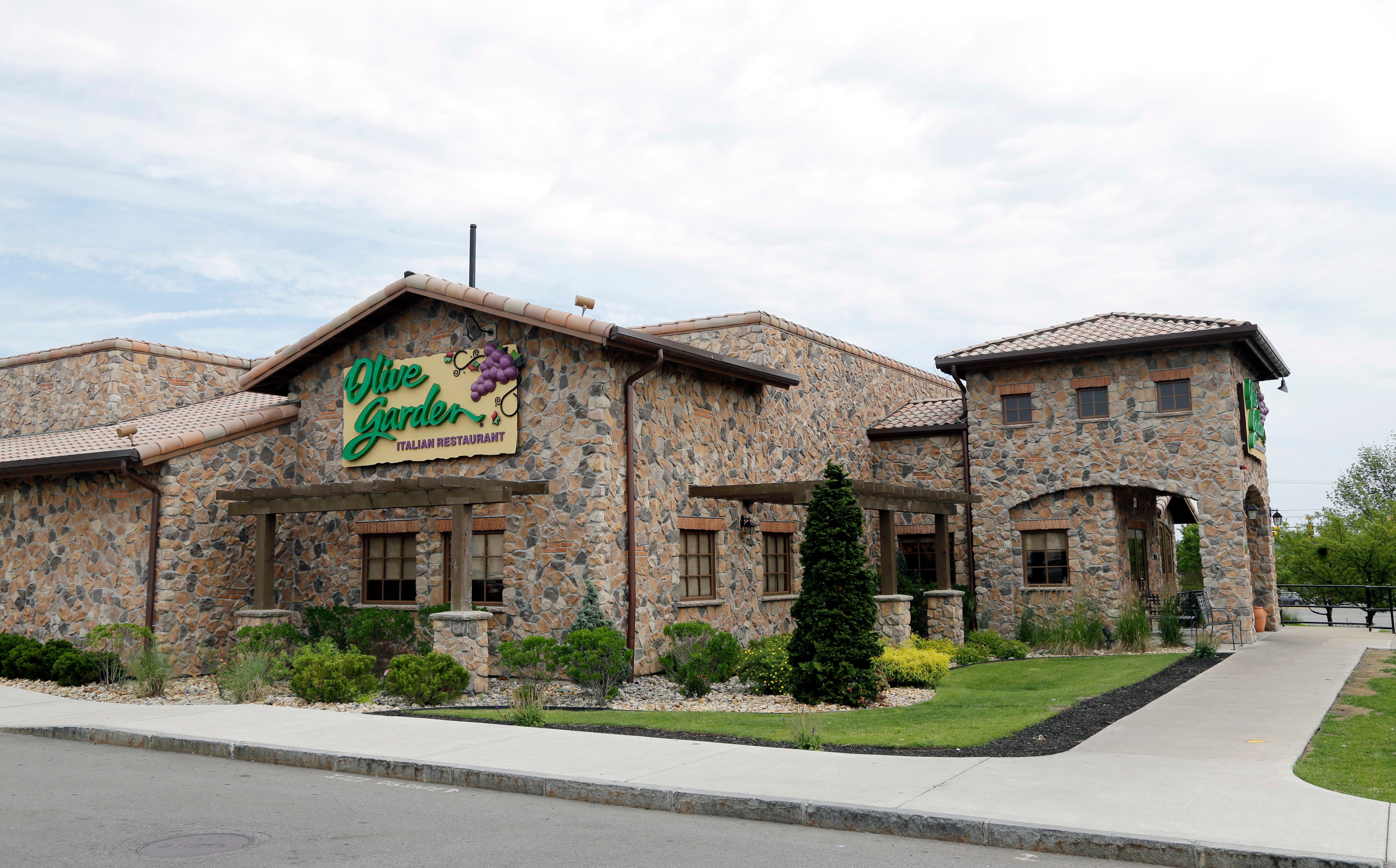 ORLANDO, Fla. (AP) — The Florida-based corporation that owns the Olive Garden restaurant chain has settled a federal lawsuit after one of its other chains allegedly told job candidates it doesn’t hire “old white guys.”

The Orlando Sentinel reported Thursday that Darden Restaurants agreed to pay $2.85 million to settle a U.S. Equal Employment Opportunity Commission lawsuit against its Seasons 52 chain. In the settlement, Seasons 52 admits no liability and denies the allegations. It will have its hiring practices monitored for three years by an independent law firm.

The EEOC found 254 job applicants who allege age discrimination. There are 41 Seasons 52 restaurants nationwide, including one in north Indianapolis at The Fashion Mall at Keystone.