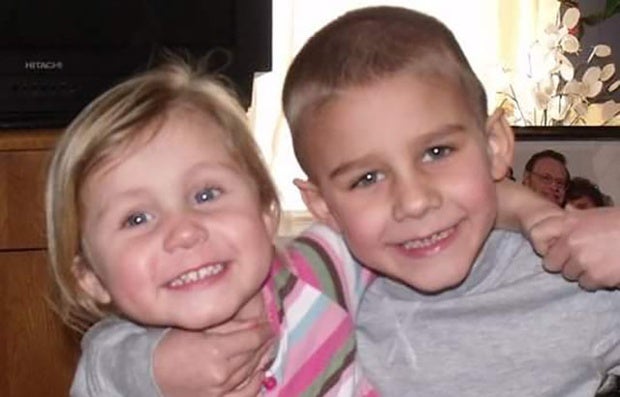 PAOLI, Ind. (WISH) – A second child has died as the result of a shooting in Paoli, Indiana earlier this week.

According to police, 6-year-old Leon Gehl was shot Tuesday in his Paoli home by his father, 37-year-old Jeremy Gehl. Police say Leon was taken to Kosair Children’s Hospital in Louisville, Kentucky where the Jefferson County, Kentucky Coroner’s Office says he died on Thursday.

Leon’s sister, 3-year-old Addison Randolph, was shot and killed by Jeremy Gehl during the domestic dispute Tuesday. Police say Jeremy Gehl attacked 33-year-old Melissa Randolph with a knife before turning the gun on himself.

A third child inside the home was unharmed.