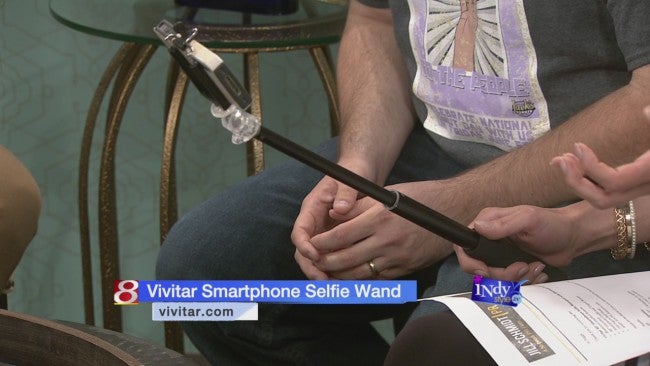 MOSCOW (MEDIA GENERAL) – A 21-year-old woman died this week after falling from a bridge while trying to take a selfie.

Anna Krupeynikova was sightseeing in Moscow with a group of friends when the accident occurred. According to a report from the Irish Mirror, Krupeynikova was leaning with her back against a fence when it gave way. She fell 40 feet to her death.

Police are investigating whether alcohol was involved in the incident, but her friends, who were riding together in a tour bus, said the group had not been drinking that day.

One of Krupeynikova’s friends, who identified himself as Anton, didn’t see the accident and thought at first his friends were joking.

“Suddenly, I heard a yell and someone said ‘Anna fell down.’ I thought it was a joke, but then I saw the reaction of people who went and looked over the side of the bridge,” Anton told the Irish Mirror.

Local officials are investigating the death and looking into who is responsible for maintaining the bridge.