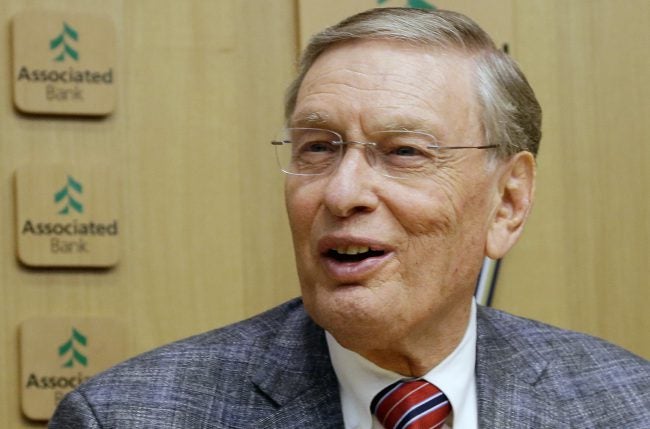 Schuerholz was picked by all 16 voters Sunday on a veterans committee at the winter meetings. Selig was listed 15 times.

Selig oversaw the game for more than 22 years, a period that featured great growth but also included the cancellation of the 1994 World Series and the rise of illegal steroids.

Schuerholz was general manager of the Atlanta Braves when they won a record 14 straight division titles. He was the first GM to run teams that took World Series crowns in both leagues, winning with Kansas City in 1985 and Atlanta in 1995.

Selig and Schuerholz will be enshrined July 30 in Cooperstown, New York. It will be Selig’s 83rd birthday.