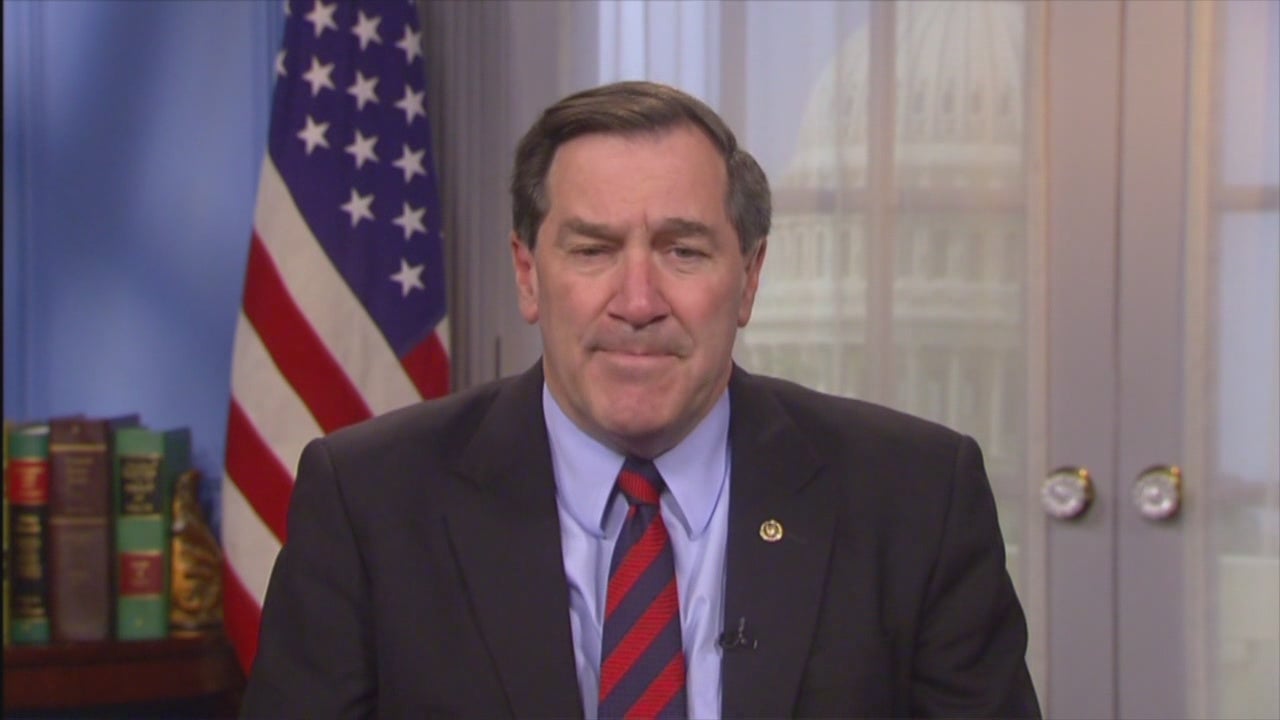 Senator Donnelly asked President Trump for his support in his effort to pass a law helping workers from the United States. The law would reward companies that hire American workers by giving them special preference in getting federal contracts.