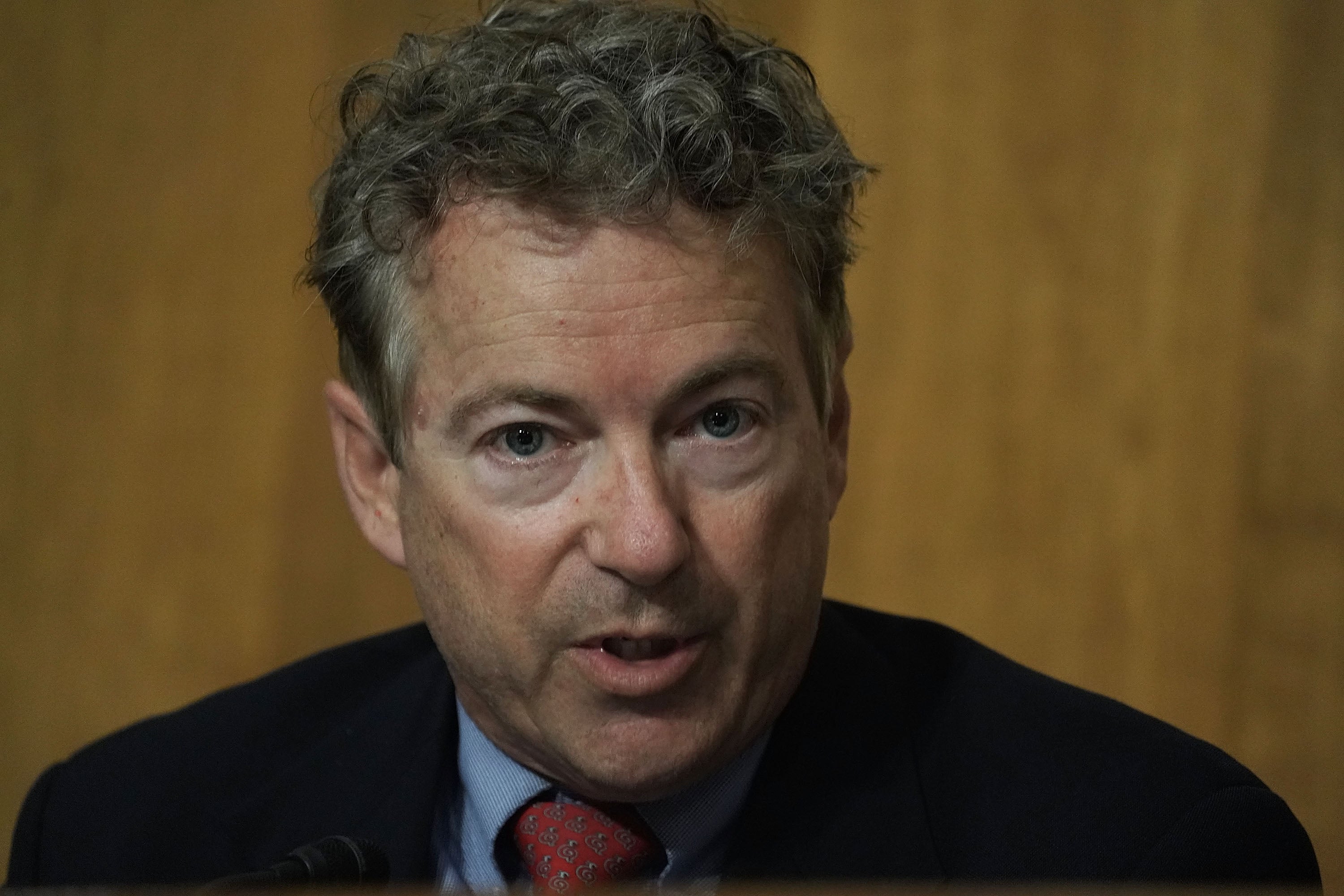 Paul tweeted that he will have to limit his activities this month because “part of my lung damaged by the 2017 assault had to be removed by surgery this weekend.”

The Republican senator suffered multiple broken ribs and contracted pneumonia after being tackled in his yard by his neighbor in 2017.

Senator Paul added that he should be able to return to the Senate in September.