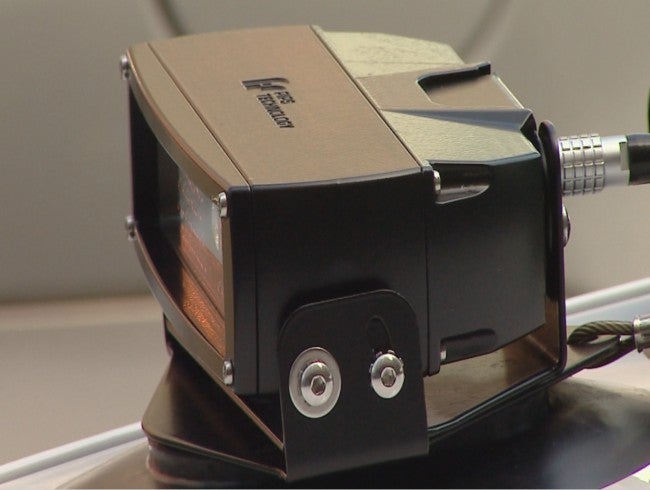 INDIANAPOLIS (WISH ) — A senate committee is set to discuss a bill Tuesday morning that aims to limit the use of some technology police say can help them fight crime. It concerns automated license plate readers.

They’ve already been installed on police units in several Indiana departments, but some lawmakers believe the plate readers are a violation of privacy.

Police officials said a single automated license plate reader can scan hundreds of plates in just minutes. That can allow a single police officer to scan each and every plate he passes while keeping his eyes on the road. Then a database will alert him if the tags are expired or if the license plate number correlates to a stolen vehicle or missing person.

“It allows officers to keep focused on what they are doing but also alerting them when they are looking for a subject or a subject comes across them,” Chief of the Homeland Security Department Gary Coons said in 2010.

But some lawmakers say that’s too much. They only want the information gathered by the scanners to be used in specific situations. For instance, if a comparison of the data shows it is relevant to an ongoing criminal investigation, the location of a missing person or a fugitive from justice, or the commission of a crime. Police could also obtain that information with a warrant.

Indiana is one of 11 states considering some sort of legislation concerning license plate scanners just this year. Tuesday the Committee on Homeland Security and Transportation will discuss Senate Bill 236 at 9 a.m.