Senators warn of foreign social media meddling in US vote 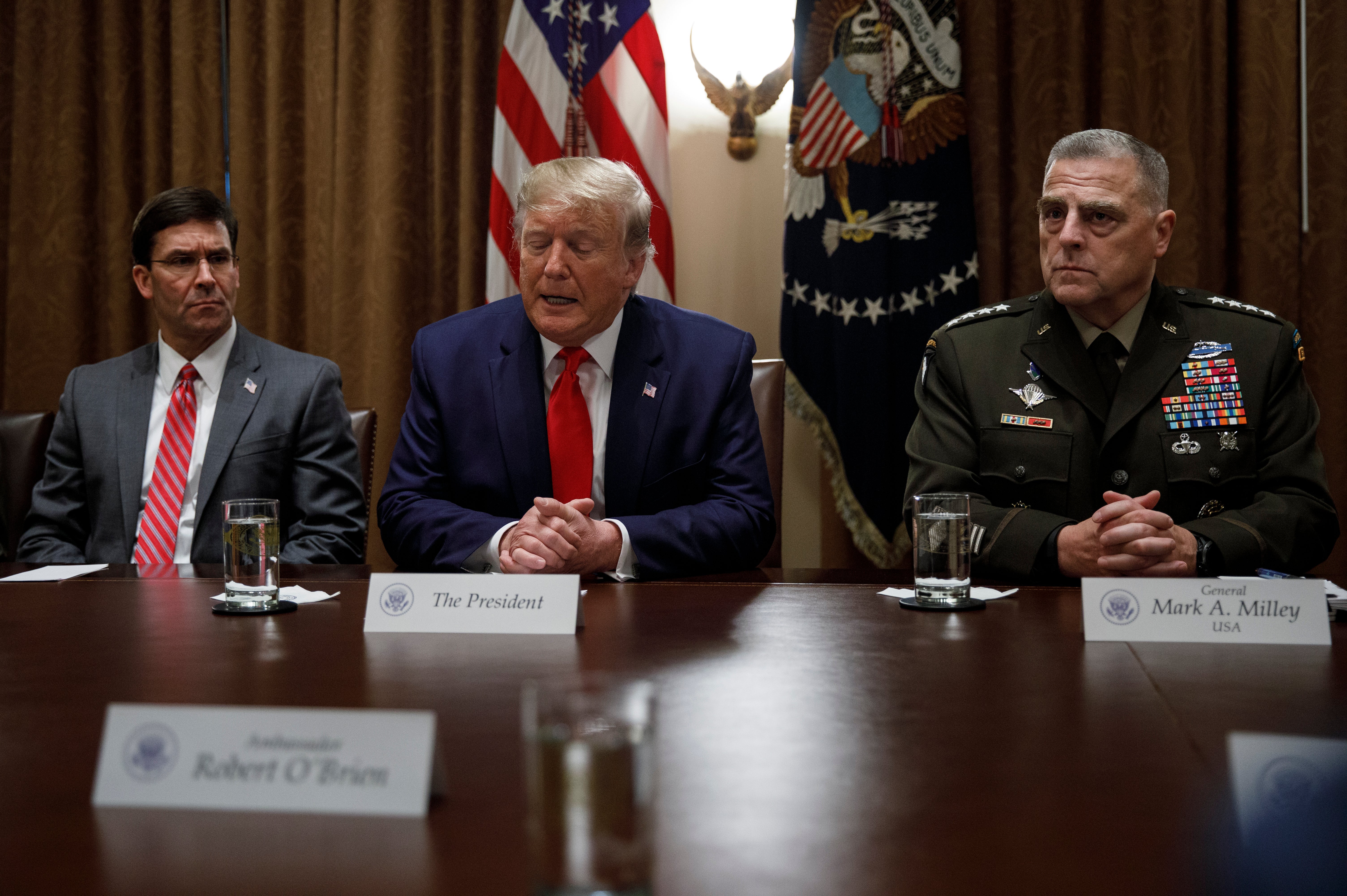 (AP) — A bipartisan group of U.S. senators urged President Donald Trump on Tuesday to warn the public about efforts by foreign governments to interfere in U.S. elections, a subject he has largely avoided, and take steps to thwart attempts to meddle in the 2020 presidential contest.

The recommendations came in an 85-page report issued by the Senate Intelligence Committee, which has been investigating Russia’s efforts to interfere in the 2016 presidential election. The report focused on efforts by the Kremlin-backed Internet Research Agency to use social media to sow discord and influence the outcome of the 2016 election.

The report found that the Russians’ social media activity was “overtly and almost invariably supportive” of Trump and was part of a broader attempt to sow discord in American politics by exploiting divisions on social issues. The efforts increased rather than decreased after Election Day in 2016 and targeted black Americans more than any other group or demographic.

“Russia is waging an information warfare campaign against the U.S. that didn’t start and didn’t end with the 2016 election,” said North Carolina Sen. Richard Burr, the Republican chairman of the panel. “By flooding social media with false reports, conspiracy theories and trolls, and by exploiting existing divisions, Russia is trying to breed distrust of our democratic institutions and our fellow Americans.”

The senators warned that Russia is not the only one posing a threat to U.S. elections, pointing to China, North Korea and Iran. The nation’s intelligence chiefs have warned about the threat of foreign interference in the 2020 election.

“The Russian playbook is out in the open for other foreign and domestic adversaries to expand upon – and their techniques will only get more sophisticated,” said Virginia Sen. Mark Warner, the panel’s top Democrat.

But Trump has been largely dismissive of Russian activities in 2016 and now faces an impeachment inquiry into whether he inappropriately solicited foreign election help from Ukraine ahead of the 2020 vote.

In the report, the Senate Intelligence Committee recommends that the Trump administration “publicly reinforce” the danger of attempts by hostile nations to interfere in the 2020 election. It also calls for the administration to develop a framework for deterring future attacks and to create an interagency task force to monitor the use of social media by foreign governments for interference.

An earlier report by the committee focused on efforts by the Russians to target state and local election systems.