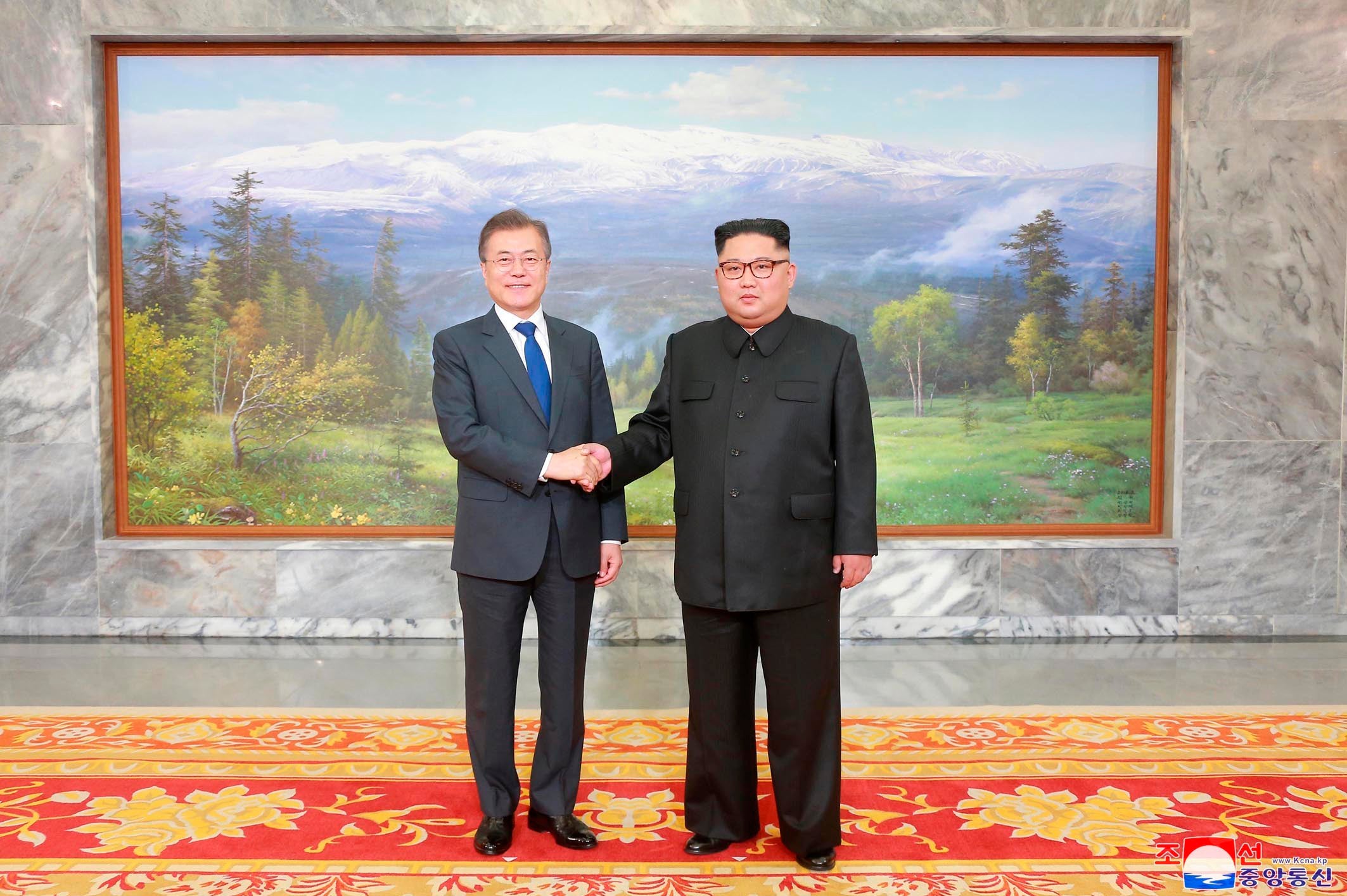 South Korean President Moon Jae-in met Kim at the border on Saturday for the second time in a month to discuss how to keep Kim’s summit with Trump on a track. The Kim-Moon meeting followed a whirlwind 24 hours that saw Trump cancel the highly anticipated June 12 meeting before saying it’s potentially back on.

Moon told reporters Sunday that Kim reaffirmed his denuclearization commitment and told Moon he’s willing to cooperate to end confrontation for the sake of the successful North Korea-U.S. summit.

Moon says his meeting with Kim was arranged at Kim’s request.