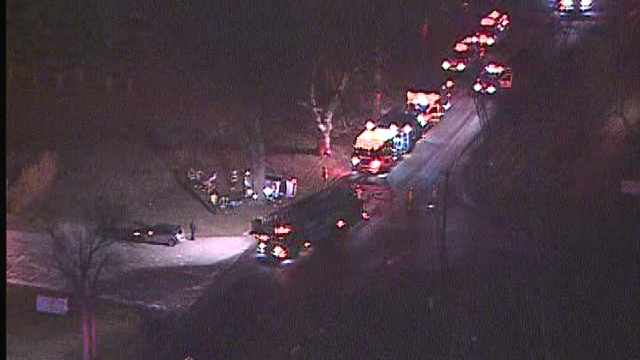 INDIANAPOLIS (WISH) – Emergency crews were called to a serious crash just after 7 a.m. Friday on the city’s northwest side.

Chopper 8 showed one car had overturned and was against a tree.

The accident happened near the intersection of 71st Street and Guion Road.

No word on the severity of injuries in the crash, but 71st Street was closed for a time as firefighters worked to free the driver.