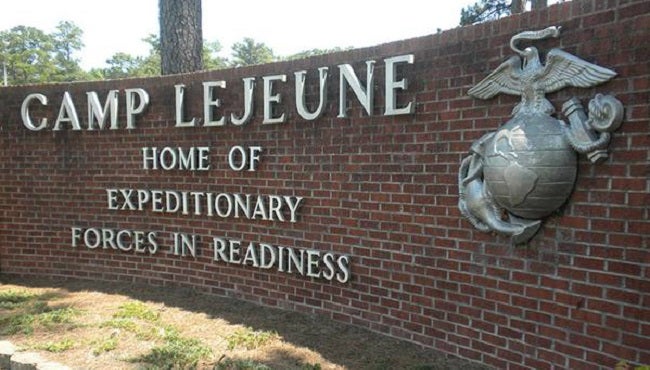 CAMP LEJEUNE, N.C. (WNCN) – A service member was killed and at least nine others were hurt during a training exercise at Camp Lejeune.

One person was killed. That service member was airlifted to Naval Hospital Camp Lejeune, where he was pronounced dead.

Marine Corps officials are currently notifying that person’s family members, and are not releasing the identity at this point.

In a statement, a spokesperson says, “our thoughts and prayers are with the family during this difficult time.”

There is no word at this time how many of the service members are Marines.

Marine Corps officials say the incident is under investigation. 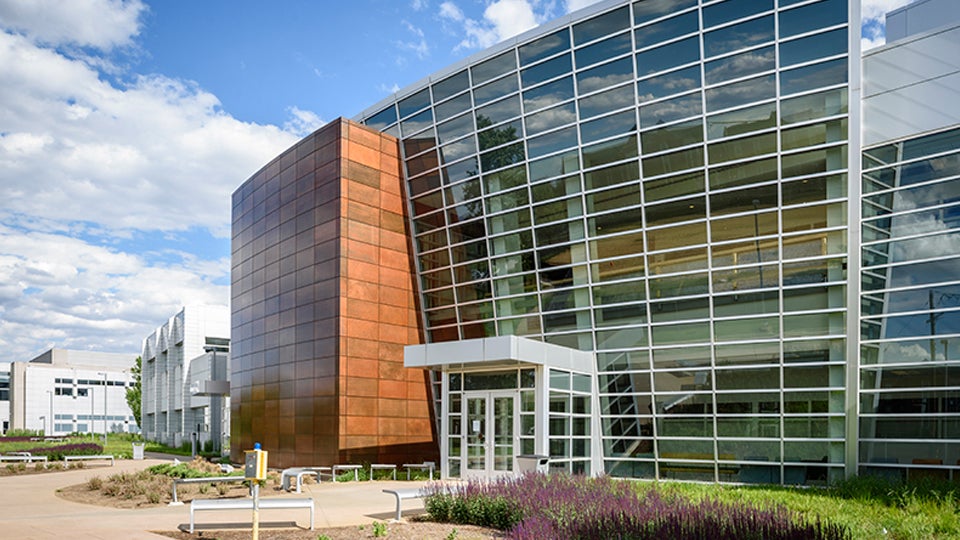