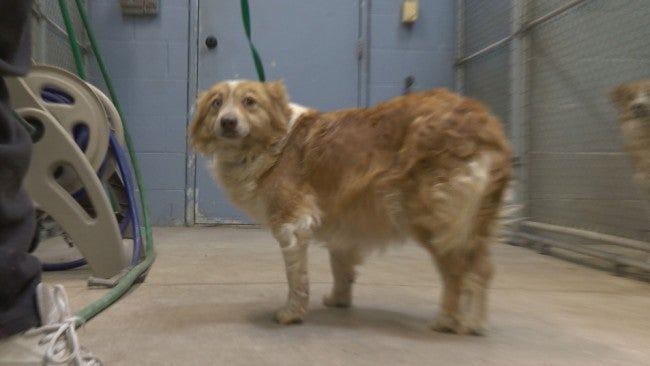 TIPPECANOE COUNTY, Ind. (WLFI) – At one point, more than 40 dogs were seized from Randy Sanders’ property. Now, seven more living in deplorable conditions were taken after a citizen’s report.

One Animal Control Officer hopes a new ordinance will prevent this from happening again.

Seven dogs are recovering at Crystal Creek Kennel in Tippecanoe County after being seized by Animal Control from a former border collie kennel Monday.

“When I arrived there was a lot of fecal matter in the cages,” Animal Control Officer Seth Kirkendall said. “There was no potable water present, and freezing conditions.”

Kirkendall visited Sanders’ property after a citizen reported seeing a limping dog in the yard.

In August, Sanders’ border collie kennel was shut down after he failed to properly ventilate it – mandated by the Board of Zoning Appeals. A judge shut the kennel down, and ordered Sanders to pay nearly $50,000.

In September, Sanders was told he is allowed only three adult dogs and one litter a year, which would put him in the law as a regular pet owner. However, again he is out of compliance.

Kirkendall hopes the new animal control ordinance will prevent this from happening again. Kirkendall will cite Sanders with being a habitual offender. That means all animals on his property must be sterilized and microchipped.

“I think with the action we took it will stop,” Kirkendall said.

Pollock said even more needs to be done to stop Sanders.

“It needs to be several things,” Pollock said. “They need to cite him for contempt of court. They need to enforce his judgement. They need to file criminal charges for neglect of an animal.”

All the dogs are expected to live. All have lice, and five hours were spent getting matted feces out of the dogs’ hair. One dog is likely to lose an eye because of an infection. Another – the limping dog prompting the report – will have an x-ray on Thursday.

Crystal Creek will keep the dogs for 60 days. Sanders can appeal to get them back. According to court documents he has not paid any of the $50,000 judgement.

Sanders denied a request for an interview. Kirkendall plans to send his report to the Tippecanoe County Prosecutor’s Office. 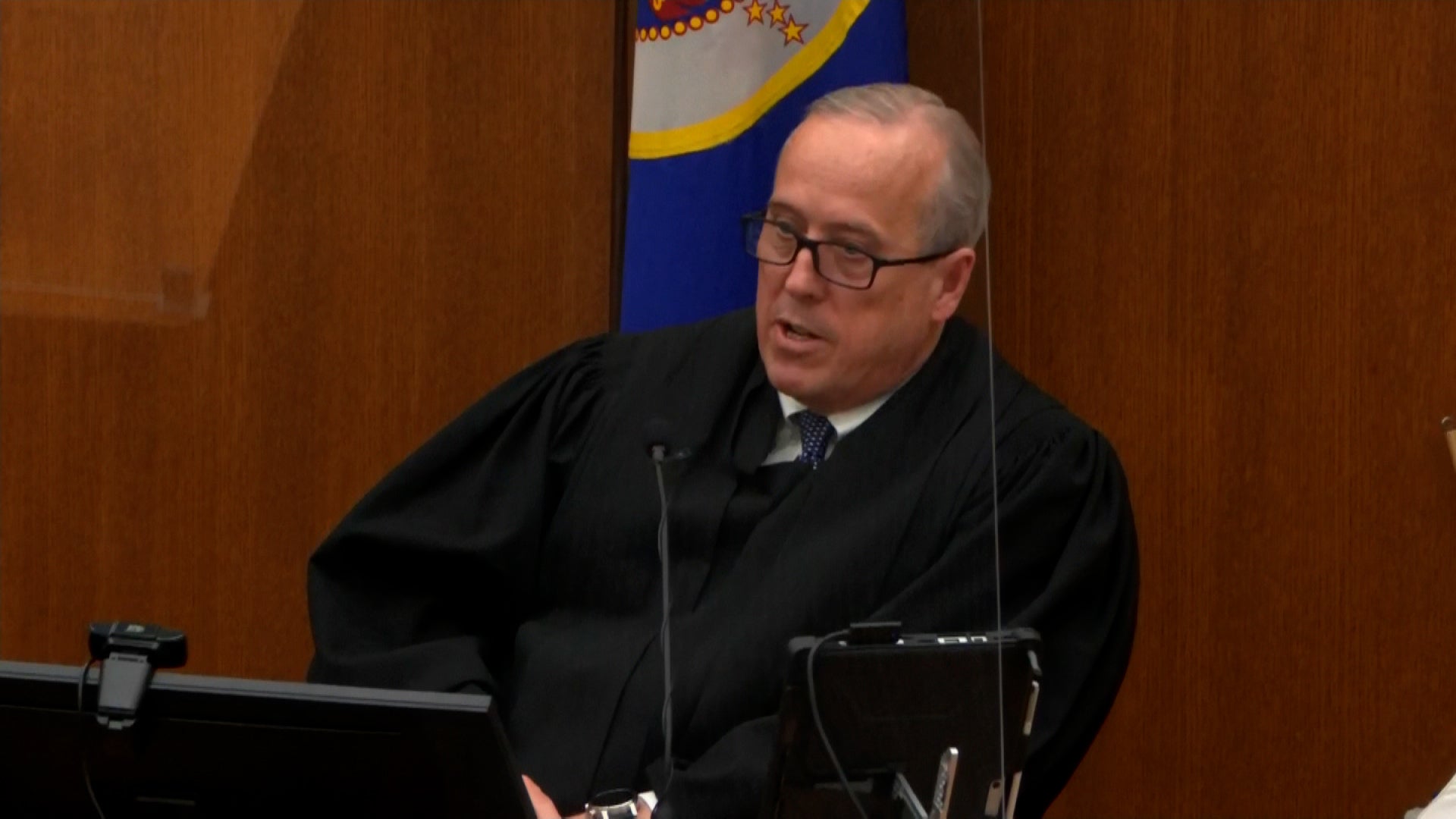