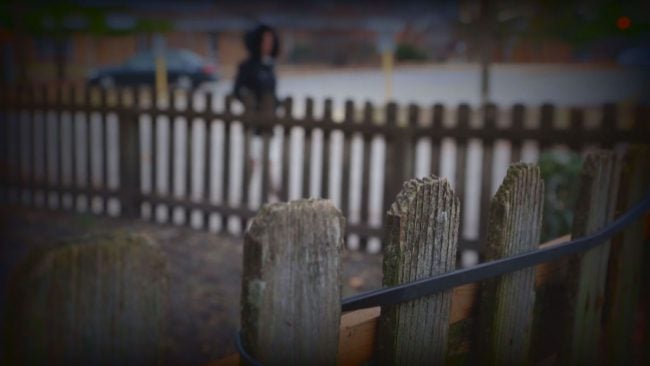 FORT WAYNE, Ind. (WANE) – It’s considered modern-day slavery; forcing people to work in labor services or the sex trade against their will through physical force or manipulation and coercion. Human trafficking is happening right now in every corner of the world.

While the term human trafficking encompasses both sex and labor trafficking, Fort Wayne’s cases have mainly been related to prostitution.

Last year, the Fort Wayne Police Department worked 15 sex trafficking cases. There were eleven victims in those cases and 23 people were arrested. Some of the cases involved more than one perpetrator violating the same victim. In a joint operation with the FBI, the department also helped rescue three more underage girls from sex trafficking.

“We see it on a regular basis,” Capt. Kevin Hunter with the FWPD Vice and Narcotics unit said. “That is probably just the tip of the iceberg.”