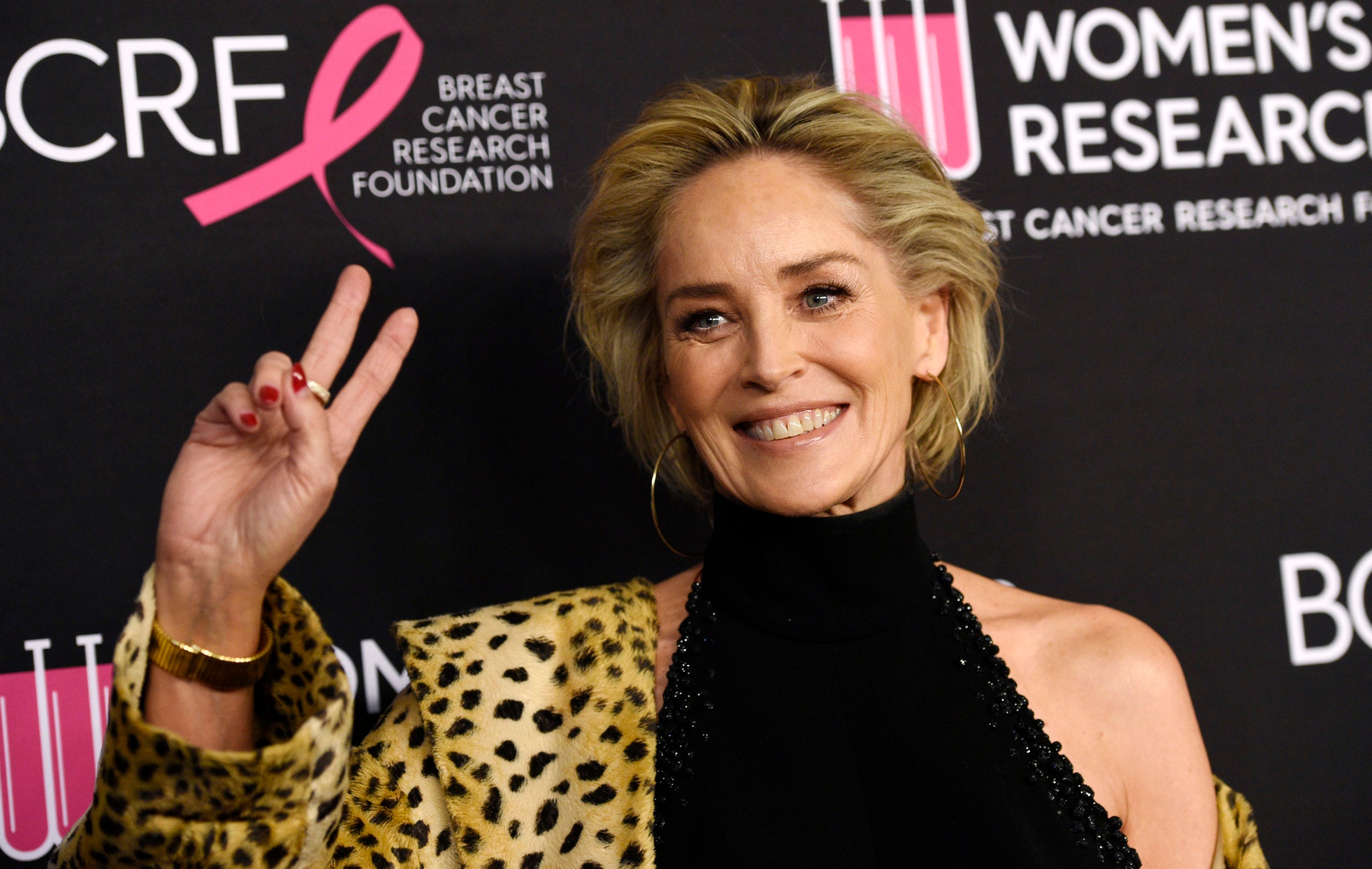 LOS ANGELES (AP) — Sharon Stone can now return to mingling on Bumble without being kicked off the dating app.

A Bumble spokesperson said in a statement Monday that Stone’s profile has been restored after it was “mistakenly” blocked. The 61-year-old Golden Globe-winning actress said on Twitter the day before that Bumble closed her account and she asked, “Is being me exclusionary? Don’t shut me out the hive.”

Bumble apologized for the confusion but thought users could have viewed Stone’s profile as fake because there was no verification.

“Being the icon that she is, we can understand how so many of our users felt it was too good to be true once they noticed her profile wasn’t photo verified,” the statement said. “Photo verification is just one of the many ways to connect with confidence on Bumble.”

Bumble extended an offer to host Stone for a few hours of profile prep at their headquarters in Austin, Texas.

Stone is best known for starring in the 1992 drama “Basic Instinct” and the 1995 crime film “Casino.” She has been married twice, the first to producer Michael Greenburg and then journalist Phil Bronstein, who she divorced in 2004.

The actress’ rep didn’t immediately return an email message from The Associated Press.