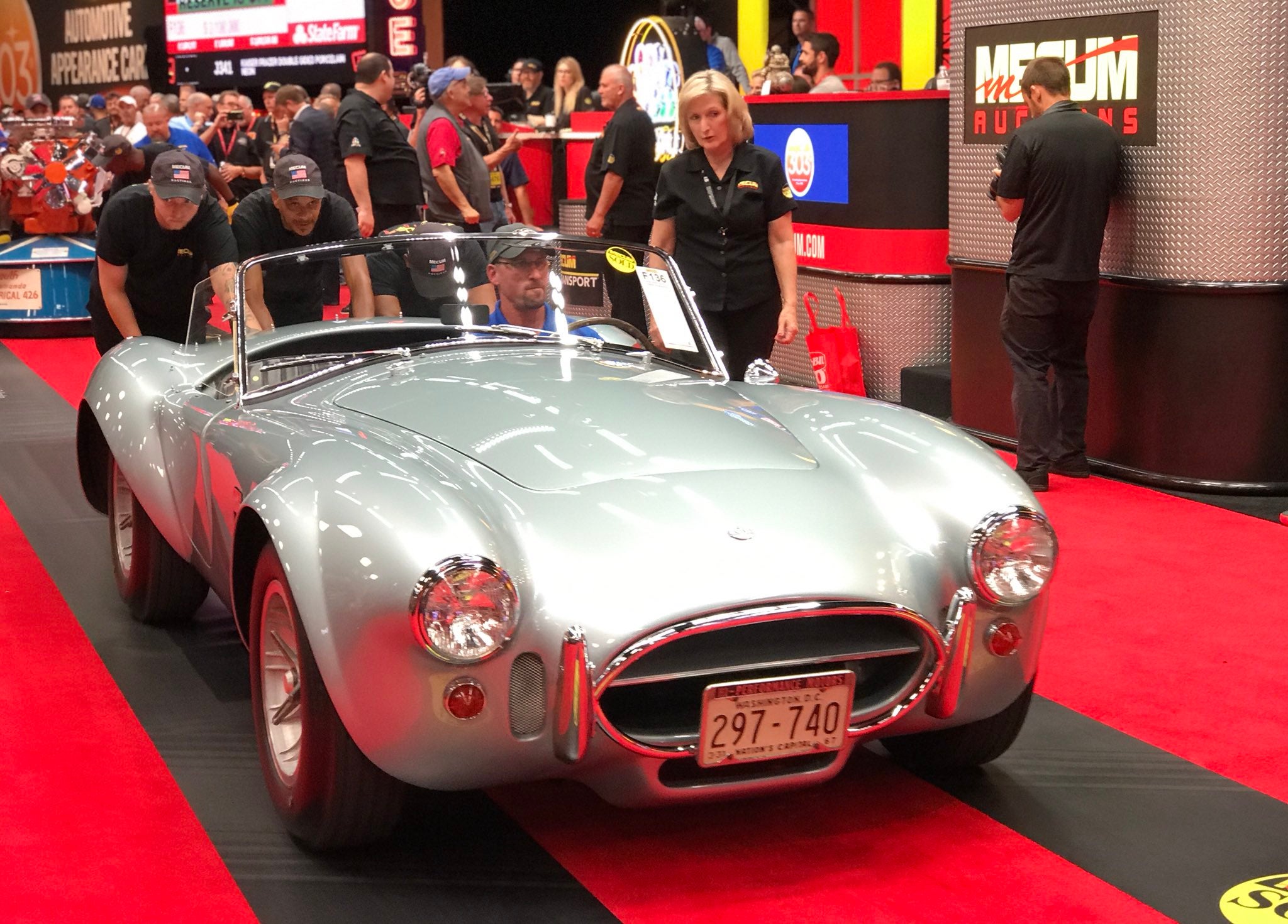 INDIANAPOLIS (WISH) — At least five cars have sold for more than $1 million at Friday’s auto auction at the Indiana State Fairgrounds.

Multicarbureted Mopar E-body convertibles of the early 1970s are among the most highly desired vehicles on the market today, Mecum said in an auction preview of the car.

Mecum CEO Dave Magers said as the show began Tuesday that he expected another Juliano vehicle, a 1967 Original Factory Shelby 427 S/C Cobra, will auction for more than $3.2 million.

The Mecum auction continues through Sunday at the State Fairgrounds.