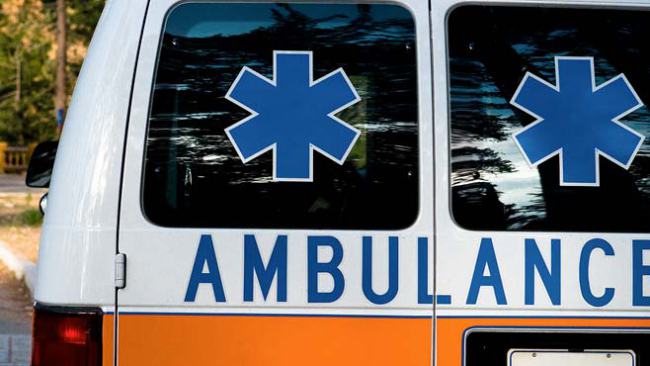 Authorities with the Greenfield Police Department and Fire Department were called to the crash at State Street and New Road around 6:16 p.m.

Police say two vehicles, a truck and a sedan, collided head-on in the intersection.

Both drivers and Peyton Owens, an 18-year-old passenger in the sedan, were transported to nearby hospitals.

Owens died from his injuries.

The conditions of the drivers have not been released.

The intersection was closed for about three hours while authorities investigated the crash. The investigation is ongoing.