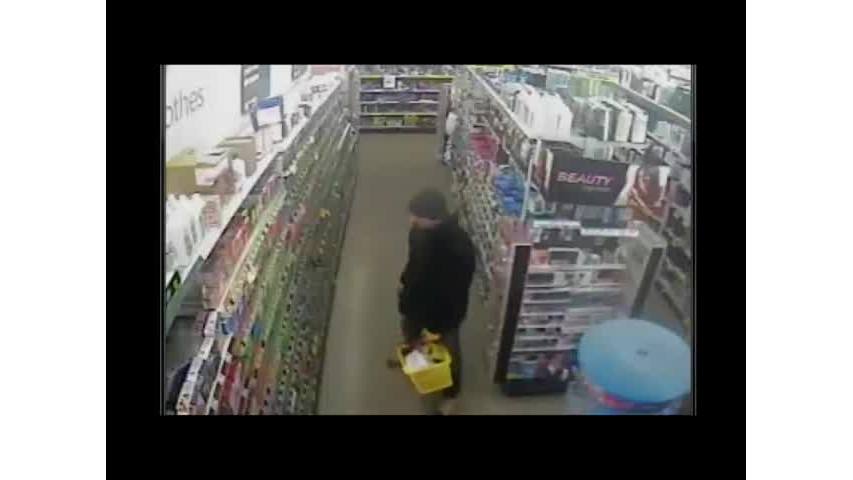 SHELBYVILLE, Ind. (WISH) – Police in Shelbyville are looking for a suspect wanted in connection to a recent robbery.

According to the Shelbyville Police Department, on Feb. 1 at approximately 8:30 p.m., officers responded to the Dollar General in the 300 block of East Broadway Street for a report of a robbery.

Officers say witnesses told them that the male suspect was originally in the store about an hour before leaving due to forgetting his wallet. He then returned a short time later, approached a cashier and demanded “all of the money in the register.”

After obtaining the undisclosed amount of money, the suspect fled the store.

The suspect is described as a white male in his late 20s, early 30s with light reddish stubble facial hair. He’s between 5 feet 11 inches and 6 feet 3 inches tall.

At the time of the robbery, he was wearing a black jacket, blue jeans, black gloves with yellow markings and light-colored work boots.

Anyone with information on the robbery is asked to contact the Shelbyville Police Department at 317-392-5118.