Shelter accused of freezing animals to euthanize them 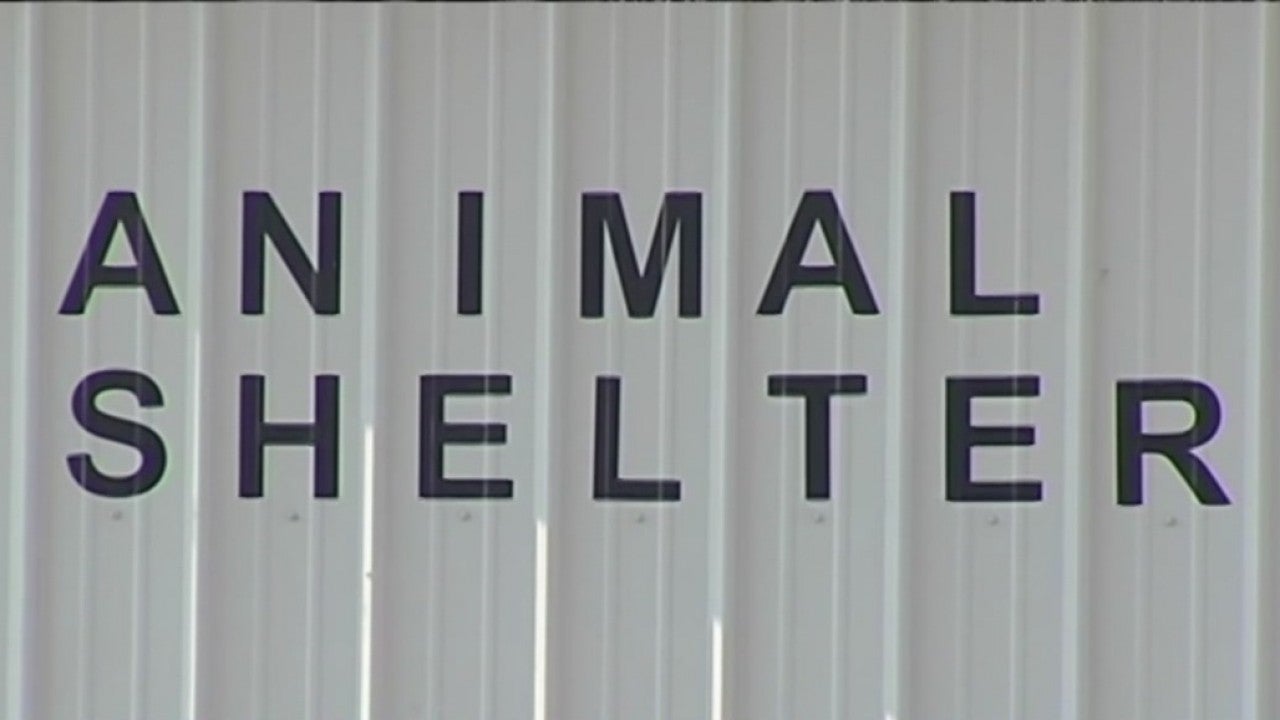 CHRISNEY, Ind. (WEHT) – An investigation is underway into the Spencer County Animal Shelter after a former employee told News 8’s sister station WEHT that the director asked her to euthanize animals by freezing them alive.

Bridgett Woodson said she has wanted to help animals her entire life.

It was a dream come true for the former volunteer after being hired by the Spencer County Animal Shelter in April, so she thought.

“Well, at first I mean, everything was really good, I felt like I was making a difference, but the more time I spent there, the more cracks started to come through,” said Woodson, a former employee at the Spencer County Animal Shelter.

Woodson said minimal veterinary care for animals being adopted out and lack of efforts to contact other rescues when the shelter was full raised red flags for her.

Then, Woodson said her director, Christina Payne, asked her to do something she found appalling: put a live kitten in a freezer as a way to euthanize it.

“The first time I was given an option to either just put it in a bag and put it in the freezer with no sedation, nothing, because I’m not a vet, I don’t have the license to be able to do that,” said Woodson.

After she refused, she said she was asked again when another cat at the shelter was hit by a car.

“The second time I was not given the option, and I was just told to go ahead and put it in the freezer. I mean, this cat was still up and moving, and I had told her, and I still got the same response,” said Woodson. “I refused both times, and the second time I took it upon myself to call the vet myself, to get the kitten there and I told her if money is the problem, you can go ahead and bill me.”

Woodson said she then went to board members and after not seeing any action taken, she resigned.

WEHT found the American Veterinary Medical Association has deemed hypothermia as an unacceptable and inhumane mode of euthanasia.

After Irons identified herself as a reporter with WEHT, Payne immediately hung up the phone.

According to the Spencer County Animal Shelter’s Facebook page, despite what they called bad publicity, they are still open.

When WEHT stopped by the shelter Saturday afternoon, a sign was posted on the door saying they will not be adopting out or accepting any cats, as they are currently facing an outbreak of panleukopenia, a contagious feline disease.

The Spencer County Sheriff’s Office told WEHT an investigation is currently underway into the shelter and they plan to release more details on Monday.

Woodson said she has talked to some of her former co-workers who told her they have had similar experiences at the shelter.

WEHT left a voicemail with the veterinarian’s office who treats animals at the shelter. 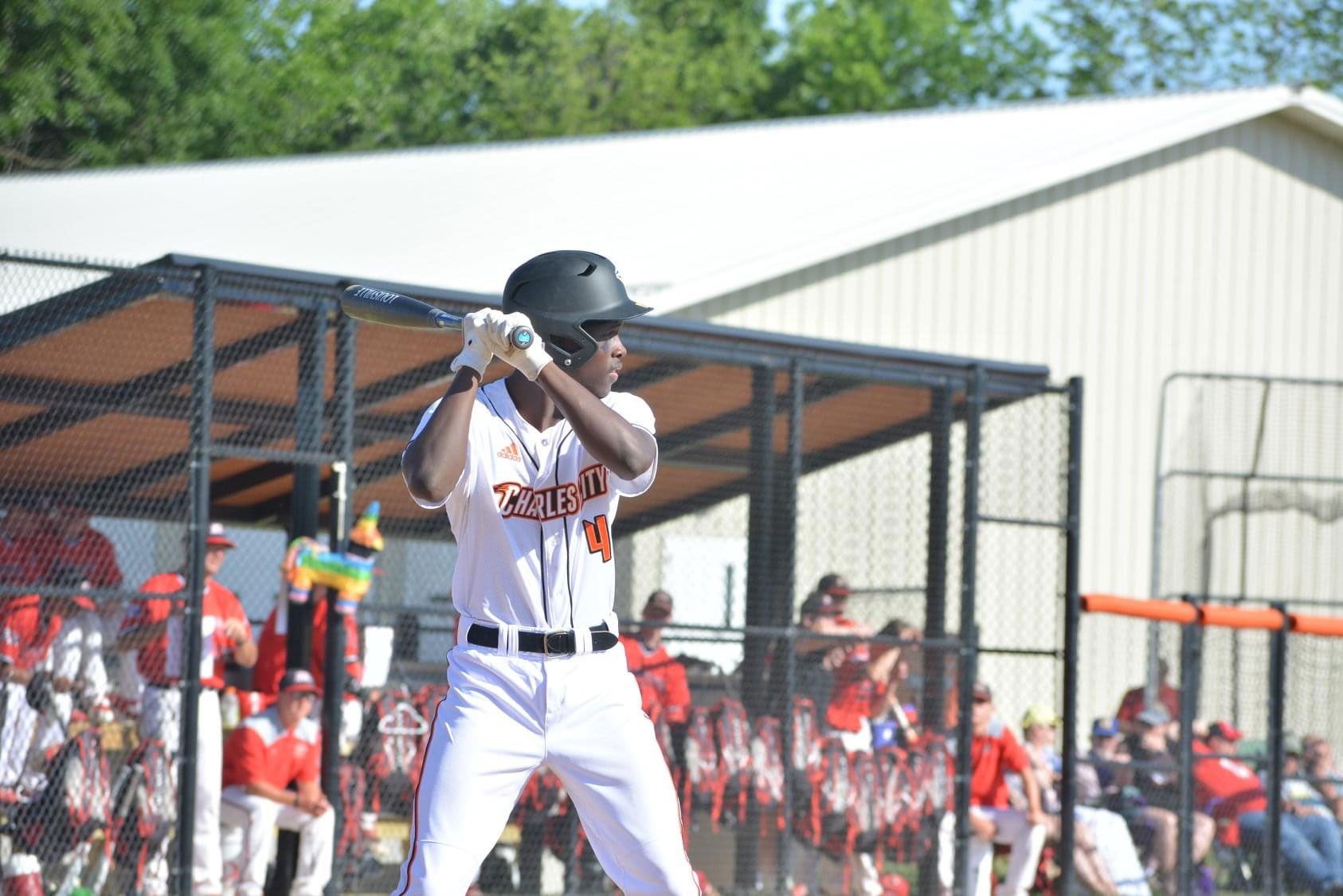 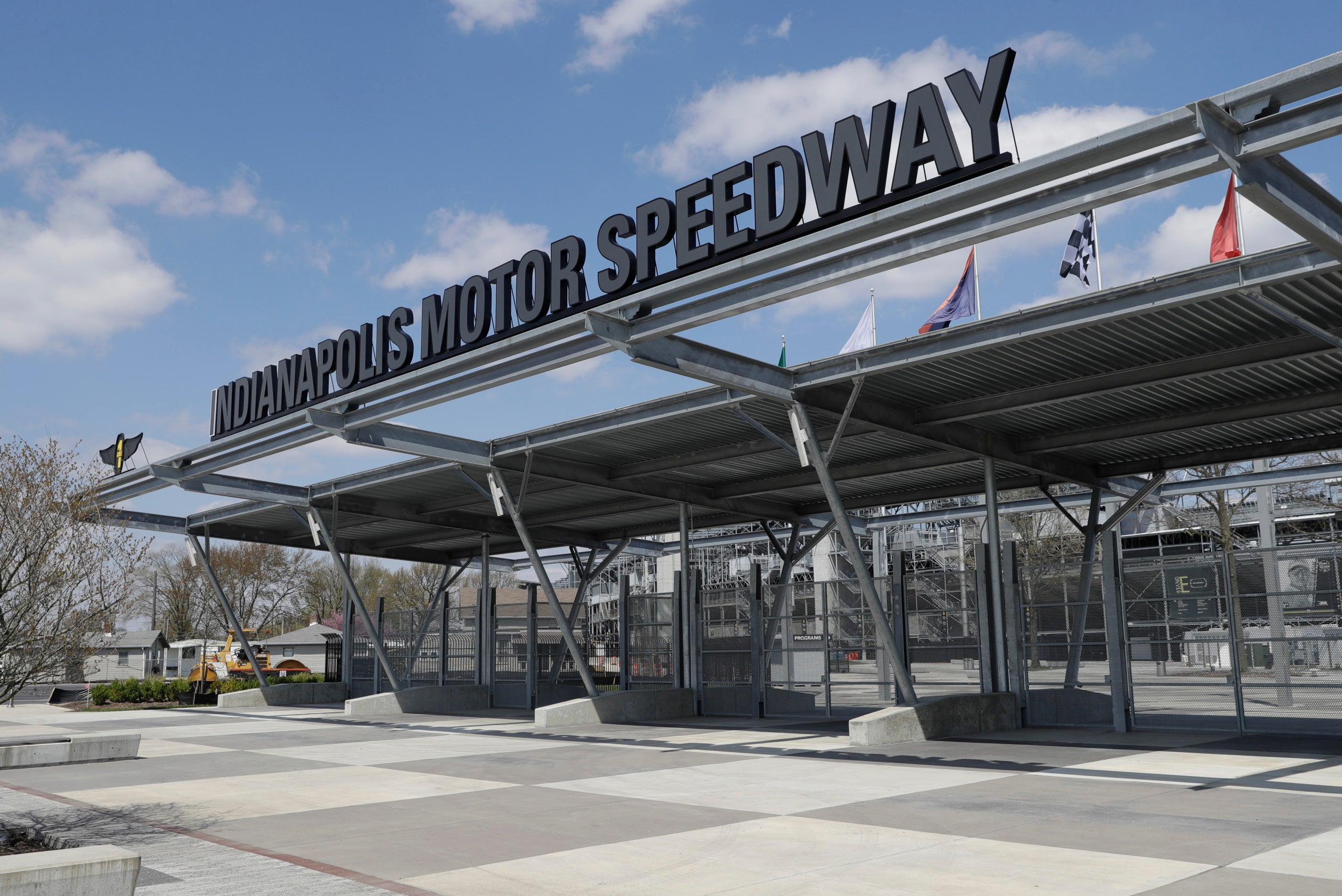