Shelter accused of freezing kittens to death is shut down 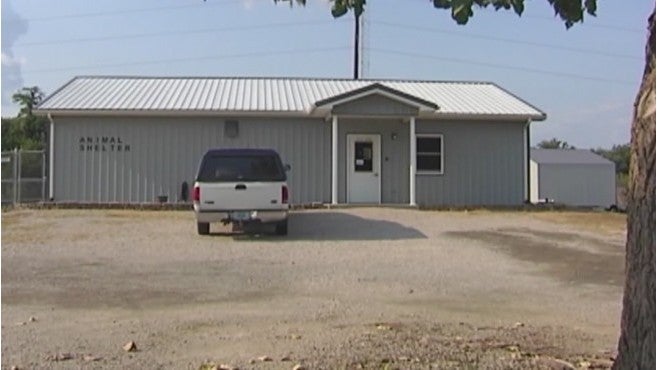 ROCKPORT, Ind. (AP) — A southern Indiana animal shelter that was the focus of allegations it was freezing kittens to death as an alternative to accepted forms of euthanasia is being shut down.

Last month, the Spencer County Prosecutor Daniel Wilkinson announced the results of a state police investigation of the facility and said no criminal charges would be filed. He said police found no direct evidence or information that live animals were placed in a freezer to euthanize them.

Still, the findings prompted concern among the board.

A former shelter worker alleged that she had been asked on two occasions to place live kittens into a plastic bag and then into a freezer.