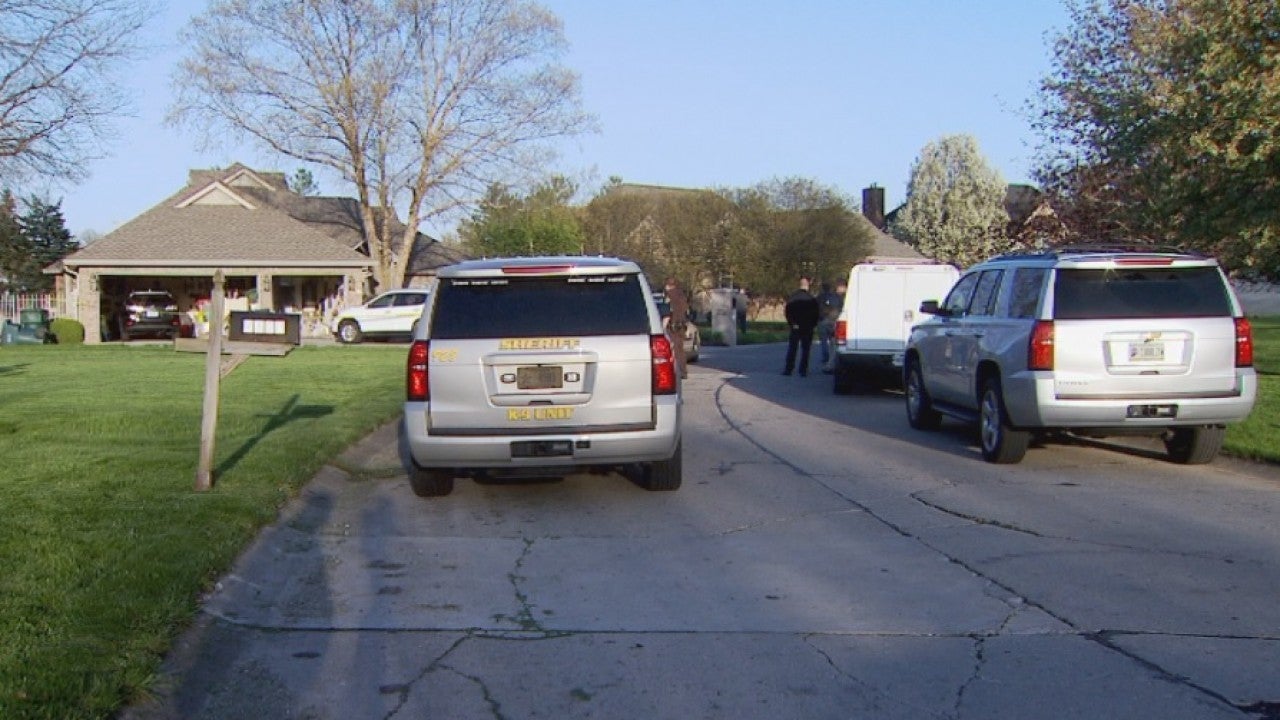 Deputies were dispatched to the scene around 4 p.m. to investigate reports of a possible shooting, according to Delaware County Sheriff Tony Skinner.

“It’s still an active investigation but we can confirm there are three people deceased inside the house,” Skinner told News 8 around 7 p.m.

Officials were unable to confirm details about the unidentified victims, and had not yet determined Sunday night if they were residents of the house.

Deputies were seen searching the open garage behind yellow crime tape and speaking with neighbors at the scene, near West Thornburg Drive.

A man who identified himself as a next-door neighbor said the family in the house under investigation “usually kept to themselves” and had a teenage daughter.

The sheriff declined to comment on the ages of the apparent shooting victims.

There was no shooter at large and no threat to the neighborhood, investigators on scene told News 8.