Sheriff: 42-year-old arrested, had meth in system during fatal crash 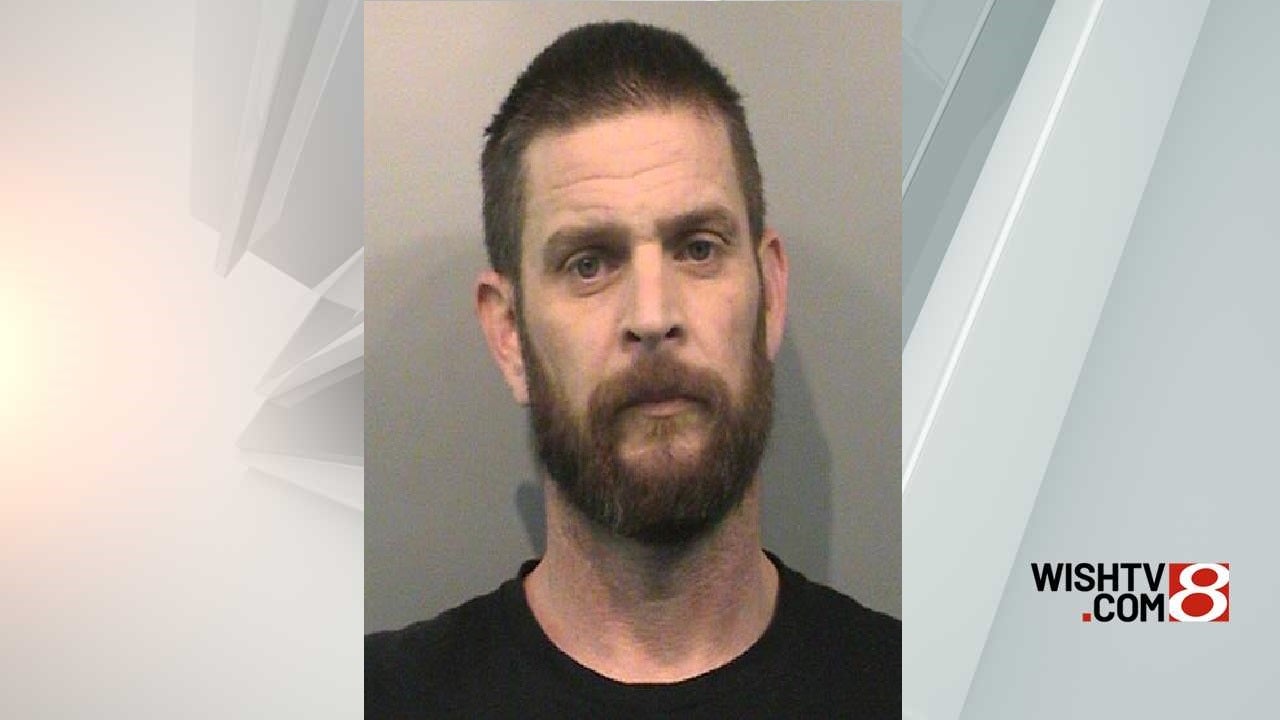 A blood draw from Earl J. Davis shortly after the crash indicated he had amphetamine and methamphetamine in his system, the sheriff said.

The crash left one of the two vehicles inverted in the 6100 block of West State Road 44. That’s about midway between Bargersville and Morgantown.