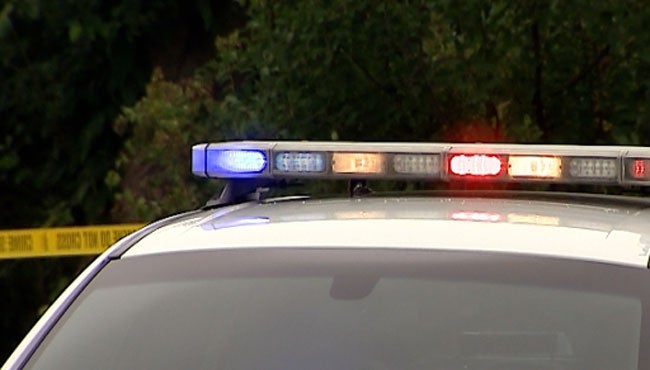 ANDERSON, Ind. (WISH) — A suspect surrendered to authorities Saturday afternoon after holding an Anderson mom hostage in her own home.

Around 11 a.m. Saturday, a mother and child returning from a sporting event were approached by an armed male suspect as they were getting out of their vehicle. The suspect held a gun to the woman’s face and ordered her into the home, Maj. Joey Cole with the Madison County Sheriff’s Office said.

The child was able to run to a nearby home, where a neighbor called 911. Madison County SWAT responded along with officers, Cole said.

The woman escaped her home after an undisclosed amount of time and ran into a detached garage, where officers were waiting. The mother and child were not injured but were “emotionally shaken,” according to Cole.

It was 20-40 more minutes before the suspect walked out of the home and was taken into custody without incident, Cole said. The woman held hostage told police she did not know the suspect, who was being questioned Saturday afternoon at the Madison County Jail.

No information about the identity of the suspect, the location where the incident happened were immediately available from the sheriff’s office.