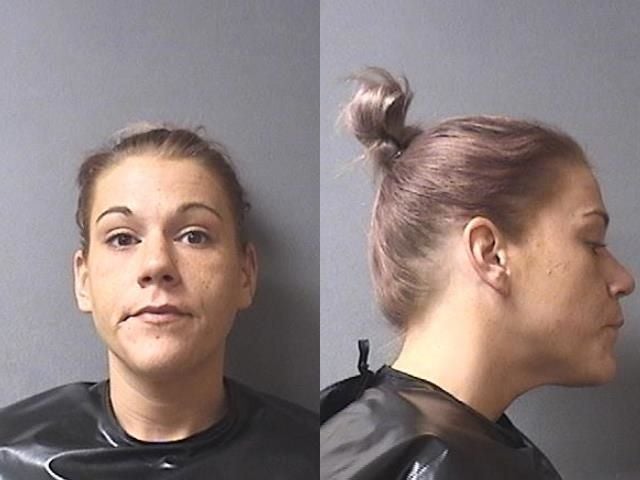 Christina Ball has now been fired from her job as a guard at the Community Justice Center. Part of her job was to give work release inmates their medication.

“This is more serious than a simple theft because that medication was there for a purpose,” Sheriff Scott Mellinger said.

Investigators said a work release participant told an employee they weren’t getting all their Suboxone.

Mellinger said he does not oversee the Community Justice Center.

“It kind of puts a black eye on all of us,” Melliger said. “Because when the public sees one instance like this, they might paint all of us with a broad brush.”

A charging document states Ball confessed to a detective that she stole the medication on the 16 and gave them to a friend.

She’s facing charges of theft and official misconduct, which is a felony.

Suboxone is sometimes taken recreationally but Mellinger said he does not know why Ball stole the medication.

“There are debates on both sides whether Suboxone is the best treatment for people with addiction but, for some people, it may be,” Mellinger said.

A staff member at the Community Justice Center said no one is available for an interview today.