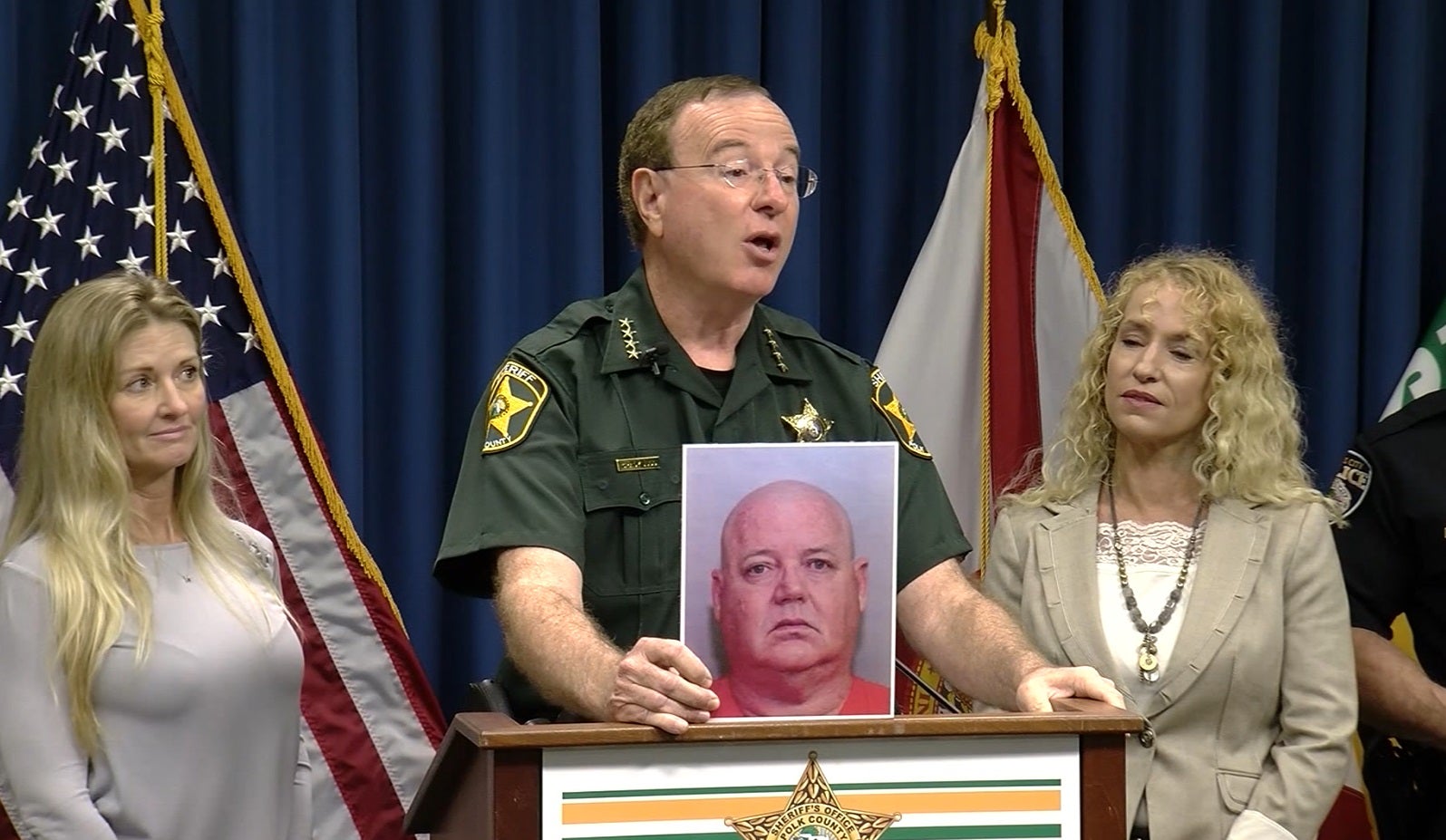 POLK COUNTY, Fla. (WFLA) — More than 100 people were arrested in an undercover sting in Florida, including a Disney security guard and a pastor.

One of the suspects is Rodney Davis, a 56-year-old security guard at Disney.

Sheriff Grady Judd said Davis was naked when he arrived at the sting house.

“He didn’t have a stitch of clothes on but he was carrying a shirt, I guess in case of an emergency,” Polk said.

Seven of the men were attempting to solicit sex with children, Judd said.